Story Openings: Tags And Traits: Tailoring Your Cast of Characters To Your Protagonist 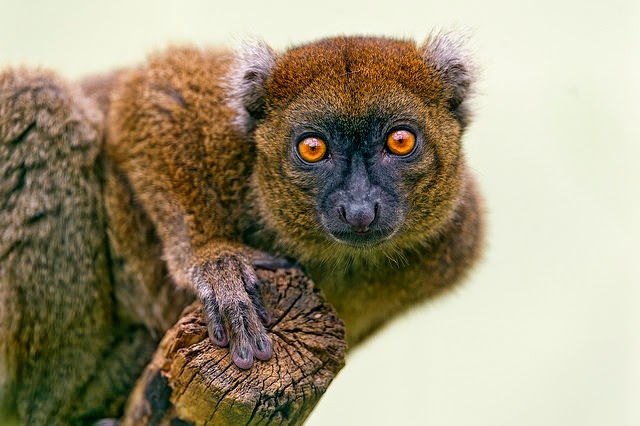 Yesterday we saw that character traits don’t come singly but in pairs. If a character is, say, one angry SOB then, all things being equal, this should be balanced out by tenderness.

This balancing can happen in one of three ways. First, the character can go from anger to tenderness over time. Second, the character can appear angry but it’s really all bluff and bluster, they’re a softie on the inside. Third, the character can be a barely contained raging storm of emotion and this quality is contrasted by tenderness in another character. (For more on this see my last post: The Power of Paradox. To read this series from the beginning, here is a link to the first post: Story Openings: Five Choices.)

In what follows, I’ll examine this third way of expressing opposing pairs of character traits, paying special attention to how this can be used to tailor our cast of characters to the protagonist.

Both Dwight V. Swain and Robert McKee agree that one’s cast of characters should be created with the goal of using them to tease out all the various dimensions of our protagonist. In “Techniques of the Selling Writer,” Swain writes:

“Each person [character] should make a different dominant impression. If three characters all pulse dignity at every turn, each will detract from the impact of the others. What you want is variety, not sameness.”

McKee, in “Story,” goes on to extend this notion by telling us how to make each of our characters dramatize—hook into—the various dimensions of the protagonist. McKee writes:

“In essence, the protagonist creates the rest of the cast. All other characters are in a story first and foremost because of the relationship they strike to the protagonist and the way each helps to delineate the dimensions of the protagonist’s complex nature. Imagine a cast as a kind of solar system with the protagonist as the sun, supporting roles as planets around the sun, bit players as satellites around the planets—all held in orbit by the gravitational pull of the star at the center, each pulling at the tides of the others’ natures.”

That’s the analogy, the idea. Now let’s get into the nitty-gritty. (What follows is from McKee’s example in “Story.” The only things I’ve added are the names and situations.)

Let’s say our protagonist, Donald McTaggert, has the following dimensions:

Since we’ve given Donald four pairs of opposing traits we say that he’s four dimensional. Now, what sort of characters should we build to flesh out, to dramatize, each of Donald’s dimensions?

Creating characters to connect with each of the protagonist’s dimensions.

Following the pairs of characteristics McKee gives us in “Story” let’s fashion a cast of characters that ‘hooks onto’ our Protagonist.

Donald’s interactions with his ex-wife show us his morose (i) and cynical (ii) sides. Angie, on the other hand, is amusing (i), optimistic (ii), and completely out of contact with reality. She’s convinced that she and Donald have merely hit a speed-bump and that, any day now, he’ll forgive her for having an affair with his best friend.

Donald is secretly in love with Greta. Whenever he’s around her his stomach rumbles and he feels light headed. In those moments he is optimistic (ii) and even amusing (i).

One day Fred, a man of indeterminate age who has been hanging around Henry’s high school, comes into the boy’s classroom wielding a gun. Henry manages to use his cell phone to text his dad. After reading the text Donald is terrified (iv). His son could be killed, other children could be killed. Donald’s fear is quickly transformed into anger (--> fearlessness (iv)). His lip curled, Donald jumps into his SUV muttering, “How dare you threaten my son. I’ll show you what it is to be afraid.”

I put that example together in a couple of minutes, but hopefully you get the gist. All things being equal, the best way to dramatize one characteristic is by pairing it with its opposite.

Which isn’t to say that a single character can’t be both, for example, fearful and fearless if we show them at different points in time or we contrast appearance and reality (they only appear terrified, they’re really not) but, since we’ve been interested in creating a cast of characters that teases out our protagonist’s dimensions, we’ve been focusing on pairing his characteristics with those of other characters.

As McKee writes, this is how to not only make characters multidimensional, but to show those dimensions to the reader.

Next week we’ll go into more depth about how to create a cast of characters that teases out the inherent complexities we’ve been at such pains to give our protagonist.

Photo credit: "Dark lemur on the branch" by Tambako The Jaguar under Creative Commons Attribution-NoDerivs 2.0.
Karen Woodward at 1:14:00 PM
Share