Story Openings: Tags And Traits: The Power of Paradox 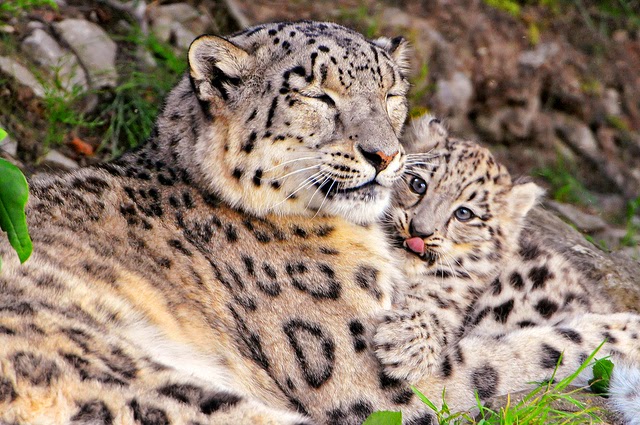 This post is part of a longer discussion on tags and traits and how we can use them to craft unique and interesting characters. Here is the first post in the series (it contains links to subsequent articles): Story Openings: Five Choices.

3. Use tags and traits to modify the picture: The core of character.

The adjective of description that we looked at previously is all about the surface. All about appearances and first impressions.

For example, let’s take a look at Agatha Christie’s sleuth, Miss Marple. Miss Marple comes across as being nothing more than a slightly doddering sweet little old lady. In a word she is harmless. But, really, she’s not. She’s Nemesis with white hair and knitting needles.

In the case of Miss Marple, we can say that two of her defining tags are “harmless” and “dangerous.” Notice how they seem to directly contradict each other?

“Consider the dignified person. Is he really dignified—or is the appearance of dignity merely a mask he’s adopted to hide stupidity? Is the cruel man totally cruel ... cruel to certain people only ... or [is he] using the appearance of cruelty to hide the fact that he’s really so sentimental as to be a pushover for any appeal? [...] Is the boy’s rowdiness a mask for shyness?

“All of us are, in truth, a maze of inconsistencies and contradictions. That’s what makes man interesting. Capture the paradox in print, and your characters will be interesting also.”

Paradox. As we have seen with Miss Marple, there is a clash between appearance and reality, between the surface and the soul. This is appropriate. Each of us is a living, breathing, mass of conditions, a web of paradox. Like it or not, it’s part of what makes us human, and it’s a big part of what makes a character feel real.

I’m going to leave Swain’s discussion of character building for a moment to look at how Robert McKee develops this idea of contrasting characteristics (/tags). Then we’ll examine their role in creating unique and interesting characters.

Robert McKee on Dimensionality and Paradox

The contrast between inner and outer qualities is what McKee talks about when he speaks of the difference between characterization (the “sum of all observable qualities of a human being”) and true character. McKee writes:

“True character is revealed in the choices a human being makes under pressure—the greater the pressure, the deeper the revelation, the truer the choice to the character’s essential nature.”

This leads us into McKee’s discussion of dimensionality.

I’ve written about this elsewhere (see the links below) but, briefly, McKee holds that the key to rounded, realistic, engaging characters is exactly the quality Swain mentioned (see above): Paradox. Contradiction.

Robert McKee And Characterization vs Character
Five Tips: A Miscellany of Writing Advice

McKee: There is no such thing as ONE dominant trait.

McKee takes issue with the idea that “fine character’s are marked by one dominant trait.” He sees traits not as solo qualities but as pairs of opposing qualities. The more pairs (/dimensions) one has the deeper and more well-rounded—the more interesting—one’s character will be. He writes:

So, according to McKee, rather than looking for adjectives of description we should be seeking, instead, pairs of contrasting adjectives.

It’s not enough to say that a character is tidy, we must see how that trait is opposed either within the person (appearance versus reality), over time (then vs now), or person vs person.

The last way traits can be contrasted with each other—person vs person—is something I’ll pick up next post where I’ll argue that contrasting traits between people is the key to creating a cast of characters that not only ensures the uniqueness of your protagonist but that fits the supporting characters of a story to the protagonist like a key fits a lock.

In other words, we can use contrasting traits to create the rest of the cast from the protagonist. Which, incidentally, is Dwight V. Swain’s fourth way to make a character unique:

More about that next time. Stay tuned!