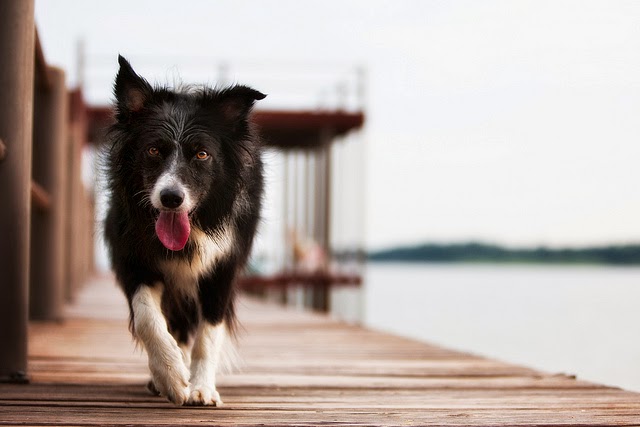 Mythcreants is fast becoming one of my favorite blogs. Chris Winkle’s articles have the enviable quality of being both witty and informative.

I started off the day today by feeding Twitter. I comb through various blogs I’ve subscribed to (I use feedly.com and love it; and, no, I don’t have an affiliate relationship with them!), read the articles and then tweet links to those I found myself wishing I’d written.

Well, you know how it is, I started reading one article, followed a link to another and then fell down the social media version of the rabbit hole.[1]

Happily, though, I found “The Keys to a Great Opening Scene” over at Mythcreants. “The Keys” is the kind of post I look for, the kind of thing I love to read then keep in the back of my mind as I review my recent reads.

Then I thought, this is a blog post! I can use CS’s five-keys-to-writing-a-great-opening and go through the last few books I read, books that I enjoyed, to see how they score. (The books I look at will also be best sellers; I add that qualification as a kind of objective measure. That way you’ll know it wasn’t just me and three other people who thought these books were fabulous.)

Before I get started I’d like to make it clear that I agree with CW. Each of his five keys do (IMHO) make for a stronger opening. But, that said, many wonderful books, books that have sold fabulously well, lack one or more of these features. In that light I want to stress that if a book’s opening doesn’t receive a perfect score it’s not meant to reflect negatively on the book. No. I mention it to embolden nervous writers to try out different things, to experiment.

First, let’s take a quick look at the criteria Chris Winkle puts forward in his article The Keys to a Great Opening Scene. (I urge you to read CW’s article and to allow yourself to follow his rabbit warren of links. His site has some of the best articles on writing I’ve come across.)

“[...] surprising them [readers] with action and conflict in your opening scene is the single most effective way to keep them reading.”

CW links to another of his articles, one in which he discusses conflict in-depth (see: Five Ways to Add Conflict to Your Story). I’m not going to go into the kind of depth CW has, but I’ll just mention ...

a. Conflict within a character.

The protagonist has conflicting desires. Part of him wants to find the buried treasure of the ancients even if it kills him while another part wants to stay at home with his family and watch his children grow up.

Or the protagonist wants to become partner in the leading law firm in New York but she also wants to be there for her spouse who was recently diagnosed with a potentially deadly disease. Unfortunately, she can’t do both.

b. Conflict between one character and another.

There’s goal centered conflict where the protagonist and antagonist each want the same thing but only one of them can have it. If Indiana Jones brings the Ark back to America then Dr. René Belloq can’t bring it to Hitler, and vice versa.

But there’s also conflict between ideals. Again drawing from Indiana Jones and Raiders of the Lost Ark, Indiana Jones cared about the artifacts themselves while Belloq was only interested in what the artifact could do for him. (The same could be said regarding their views of people, especially Marion.)

c. Conflict between the protagonist’s allies.

Strictly speaking this is a subdivision of (b), but it feels different enough to warrant it’s own point. As before, this conflict could be internal or external.

Internal: For example, a personality conflict. One person is loud and likes telling off-color jokes while another despises off-color jokes and just wants quiet so they could, I don’t know, read, sleep, write or merely hear oneself think. (Not, of course, that I’ve ever been in that situation personally. Of course not.)

External: Not all of the merry band of adventurers have the same goal. for example, in The Matrix, Cypher regrets taking the red pill and—far from wanting to destroy the matrix—wants to reenter it.

Again, I urge you to read CW’s article, “The Keys to a Great Opening Scene.”

Looks like I’m going to have to pick this up on Monday! Next time I’ll explore the pros and cons of beginning a story with a trailer or prologue.

Update: Here is an index to the posts in this series:

1. I want to share something with you that made me chuckle. Science Fiction and Fantasy author Tim Powers recently said:

“[...] you go to Wikipedia for some virtuous reason, because you need to find out about something. Except there’s those words in blue and you click on those and oh gee what is that, and pretty soon you’re eight levels in and you can’t find your way back to the page you started out wanting to look at. And then there’s a little sidebar that says ‘two-headed dog,’ and you think, well, jeez, what the hell’s that.

“And then if anything leads you to YouTube, you’ve had it.”


That’s from Mitch Wagner’s interview with Tim Powers: Interview With a Secret Historian. It’s a great read. Thanks to +Andy Goldman for recommending it.