Plot Wheels And The Tarot: Part 2 of 2 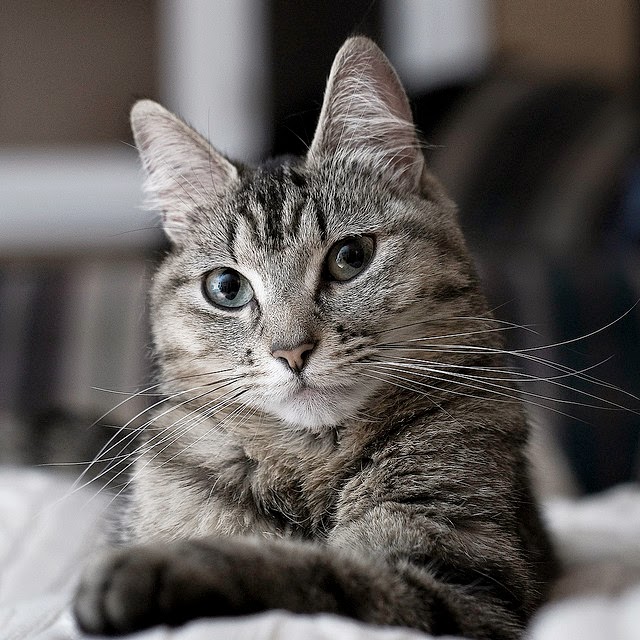 On Monday I wrote about using the tarot as a kind of plot wheel, something to help spark ideas, to help create a structure for a story. (see:  Plot Wheels And The Tarot) This structure would simply be a starting point, an intuition pump not a straight-jacket.

Also, as I said Monday, don’t worry too much about the meanings traditionally associated with the cards. Look at the artwork and let your imagination go. (For this exercise it helps to have a richly illustrated deck such as the Rider-Wait deck illustrated by Pamela Coleman Smith.)

As we saw yesterday, our protagonist—let’s call her Regan—wants material success (IV of Disks); that’s her initial goal. Which is going to be difficult. She has good intentions but, like Hamlet, has the tendency to overthink things (VIII of Swords). If she doesn’t get over this and act when the time is right then her dreams will die (X of Swords).

Let’s forge ahead now and look at the stakes, at what Regan will get if she wins and what she’ll lose if she doesn’t.

5. The Stakes: What the protagonist could win: VI of Cups

The VI of Cups signifies pleasure. The way I read this card, this pleasure isn’t quite the kind of pleasure that comes from acquisition of material things, this is the kind of pleasure found (hopefully) at the end of life; the Greeks called it eudaemonia. It involves looking back on one’s past and feeling a quiet kind of contentment, perhaps even of pride. To my mind, this is close to the ultimate happiness.

But the VI of Cups comes with a warning. The way I read this card, there is the possibility of illusion creeping in, one seeing one’s past the way one would like it to have been rather than how it actually was.

How this card applies to the spread: Regan could win more than she knows. She could gain far more than the fleeting happiness that comes from acquiring baubles, if only she can stay focused.

6. The Stakes: What the protagonist could lose: IV of Wands

We’ve seen what Regan could win, now let’s look at what she could lose. The IV of Wands speaks of completion. This card in the Rider-Waite deck reminds me of a wedding, of nuptials.

As in the Princess Bride, what is at stake is nothing less than true love. If Regan can stop overthinking things and muster the strength of will to meet the obstacles before her head on then, like Princess Buttercup, she has a chance at true happiness. But if she falters she could lose everything: her shot at true love, her job and even her life.

7. A tool or gift that could help the protagonist defeat the opposition and attain her goal: III of Cups.

The three of cups is about abundance. In this context, it seems to me that the card signifies generosity. There are times to be frugal and then there are times to let out all the stops. In order to overcome the obstacles before her, Regan must give 110 percent. If she holds anything back, if she falters, then ruin (X of Swords) awaits her.

8. A person, situation or personality trait that the protagonist must overcome (/integrate) if they are to achieve their goal: The Tower.

Even though, as I said Monday, I don’t believe tarot cards are magical, whenever The Tower comes up in a spread I catch my breath. To me, The Tower signifies a stripping away of the (generally false) securities we have surrounded ourselves with. The Tower speaks to a ripping away of masks, an unraveling of our personal armor.

The tower destroys our safe place, it overwhelms us and strips us of our (often dysfunctional) ways of coping. There is no safe place.

Not a comfortable, safe, cuddly card!

In in the context of our spread—of the protagonist’s arc—what could The Tower mean? I think it refers to the antagonist. This is just the function of the antagonist in the story. At some point the hero/protagonist comes to her lowest point. Everything has been stripped away from her, all her clever ways of coping.

This process is painful but, in the end, it can prove to be a good thing. Some of those ways of coping might have been destructive (overeating, drug use, filling one’s life with work so one doesn’t have to think, and so on).

In order for the protagonist to meet the antagonist head on and leave victorious Regan must ditch her old, harmful, ways of coping. She must die to her old self, her old ways, and come back transformed.

The II of Cups is one of my favorite cards. For me, it signifies not only true love, but a blended, harmonious, enlightened, life. This is the card of the Renaissance man/woman.

Since we decided this was to be a love story, this card tells us we’ll have a happy-ever-after ending.

But Regan is about much more than her relationships. In the end, living happily-ever-after is a consequence of the changes in herself. The lovers come together in the end because of the growth and changes in Regan.

I see The Empress, in the context of our story, as signifying creation. We saw that Regan’s main internal flaw was her hesitancy, her anxiety, her inability to choose one course of action and stick with it (VIII of Swords). By the end of the story her defenses were stripped away (The Tower) forcing her to be decisive or face ruin (X of Swords). she has overcome this and, now, is equipped to bring about (/create) her version of the world. She is able to focus on her dreams, her plans, and make them reality.

That’s it! This was a general analysis, a template that can be realized in many different ways. If something in it inspired you, please take it and use it!

I’m curious, have you ever used tarot cards when trying to create a character? Have you ever pulled a few cards in an effort to kickstart your creativity and spin a story?