Four Tips For Writing Flash Fiction, And Why You Should! 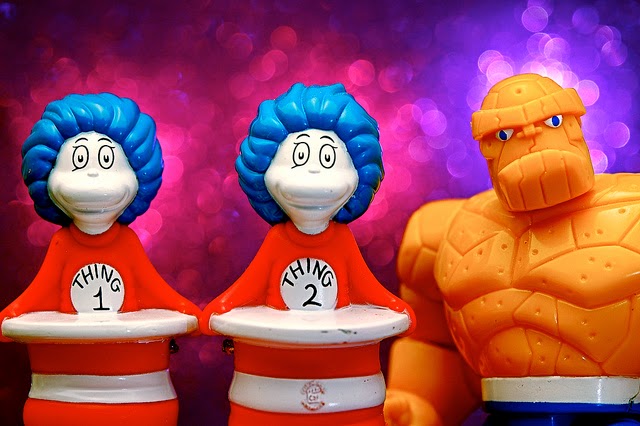 What changed? One thing: I’d started to write flash fiction.

I hadn’t thought much about this until a few days ago when a reader left a comment on Short Story Structures: Several Ways Of Structuring Short Fiction. Sean mentioned he’d had a similar problem and overcome it through writing flash fiction, stories told in fewer than 1,000 words.

So, today, I’d like to write about flash fiction—what it is and how to get started writing it. (For more on flash fiction and what it is, see: Five Reasons To Write Flash Fiction.)

1. Only write part of the larger story.

One cannot do all this in 1,000 words or less. The trick is to pick just one part of the larger story to explore.

For example, one could begin in the middle, before the protagonist’s confrontation with the antagonist and write about their epic battle. Or one could begin at the end, at the climax, and write about how the protagonist defeats the antagonist (or was trounced by them, it’s up to you and the kind of story you’re writing). OR you could take just one event from the beginning—perhaps the Call to Adventure—and focus on that.

Those are just examples. You can pick any part of the protagonist’s journey and spin it into a (very) short story.

2. Use only one or two principle characters.

In my flash fiction I usually only use two principle characters, a protagonist and antagonist. Other characters may be mentioned or play small parts, but I’ve found there really isn’t enough space to develop more than two characters. (But that could just be me. Experiment!)

“[...] place the denouement in the middle of the story, allowing us time, as the rest of the text spins out, to consider the situation along with the narrator, and ruminate on the decisions his characters have taken.”

That sounds fun, I’m going to try that the next time I write a piece of very short fiction.

David Gaffney doesn’t say this—in fact, it would seem to go against what he says—but I like flash fiction that ends with a twist. It’s difficult to do well, though.

I’ve shared this story before, but I love it and it’s a terrific example of a super-short tale with a killer twist. The story is called "Bad Dreams":

You blink your eyes and pull up on your elbows. Your clock glows red in the darkness—it’s 3:23. ‘Do you want to climb into bed and tell me about it?’

The oddness of the situation wakes you up more fully. You can barely make out your daughter’s pale form in the darkness of your room. ‘Why not, sweetie?’

‘Because in my dream, when I told you about the dream, the thing wearing Mommy’s skin sat up.’

For a moment, you feel paralyzed; you can’t take your eyes off of your daughter. The covers behind you begin to shift.

I love that ending!

So, what are you waiting for? The next time you’re stuck in a lineup or in a bus or taxi, whip out your writer’s pad and get started on a lightening fast bit of fiction. What would happen if ...

If you’d like to practice writing flash fiction, I publish a writing prompt every weekday. A number of people who are far more creative than I am poke their head in and occasionally contribute. It’s an open group, so if the mood takes you feel free to come on by.

Another great place to practice the art and craft of writing short is Chuck Wendig’s blog. Every Friday he publishes a writing prompt. You post your work on your own web-estate and drop a link to your work in a comment. (Note: Due to his enthusiastic and creative use of decidedly adult language, Wendig’s website is NSFW.) Here’s an example: Flash Fiction Challenge: Superheroes Plus.

Photo credit: "One of these Things is not like the others." by JD Hancock under Creative Commons Attribution 2.0.
Karen Woodward at 10:22:00 AM
Share