Conflict: What Is It Good For? 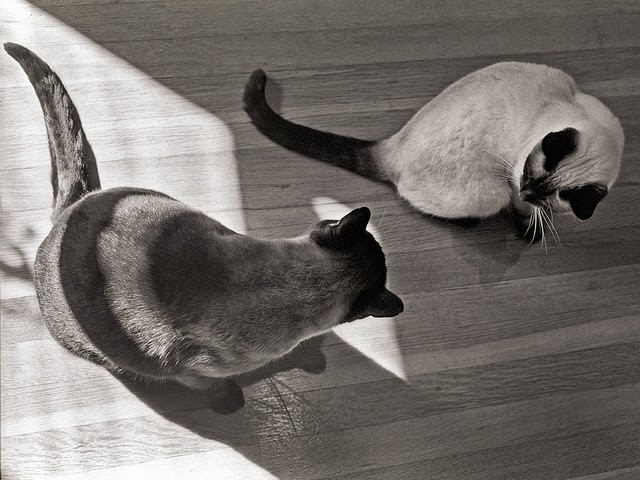 It seems to me that there are six general ways to open a story. The first way, as I discussed last week, is with description. The second way to open a story is with conflict.

We are told this over and over again: every story needs some conflict. Many times, when we think about conflict we think about violent action. For example:

“The man in black fled across the desert, and the gunslinger followed.” (The Gunslinger by Stephen King)

No bullets were fired but one feels it wouldn’t go well for the the man in black were the gunslinger to catch him.

“Someone must have slandered Josef K., for one morning, without having done anything truly wrong, he was arrested.” (The Trial by Franz Kafka)

The sun shone, having no alternative, on the nothing new. (Murphy by Samuel Beckett)

There is no violence here, not even implied violence. But there is conflict. This sentence seems to imply that the protagonist lives a boring life in a boring world and longs for something that will interest him or give him pleasure. The question: Will he find it?

The Purpose of Conflict

Why does a story need conflict? Or, to put it another way, what does conflict do for a story, why does it keep folks turning pages? I think it’s because conflict raises questions in a reader’s mind. It makes us curious.

Conflict, by its very nature, implies a goal and so asks a question: will the goal be attained? If I walked into a room and two people were at fisticuffs I would wonder:

The reason for the upset could be as mundane as one fellow spilled his drink on the other. In this case the goal might be the satisfaction of having exacted payment for the infraction.

Not the most exciting stuff, granted, but—just thinking about it now—I can’t think of any conflict that wouldn’t bring questions along with it. (Perhaps you can, though. If so, please leave a comment!)

Asking questions is what writers want readers to do. Why? Because it generates narrative drive.

As Lee Child says, if a person is presented with a question they’ll tend to stick around until it’s answered. We can’t help ourselves! It’s the way we’re wired. (Okay, maybe not you, but most people.)

Here’s how Child put it:

"[H]umans are hard-wired to want the answer to a question. When the remote control was invented, it threw the TV business through a loop. How would you keep people around during a commercial? So TV producers started posing a question at the start of the commercial break, and answering it when the program returned. (Think sports—Who has the most career grand slams?) Even if you don’t care about the answer, Child said, you stick around because you’re intrigued." (Lee Child at Thrillerfest 2012)