Six Ways To Begin A Story 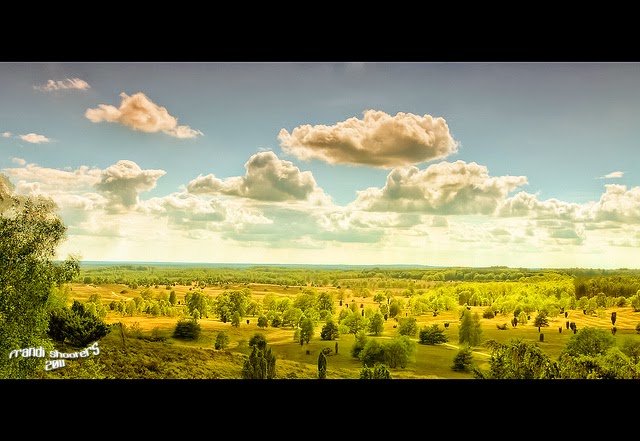 Openings are frustrating. At least for me. So much is riding on them. Often, if you don’t catch your reader’s interest with the first sentence their eye will wander.

It seems to me there are 6 general kinds of openings. I’m sure you could make a case for their being 5 or 7 or some other number, but I’m going to hold firm—for now at least—with 6.

Some stories open by describing the story world. For example:

“In a hole in the ground there lived a hobbit.”

That is the first line of, that’s right, “The Hobbit” by J.R.R. Tolkien. This sentence is about where and who, there isn’t even a trace, a smidgeon, of conflict.

“The sky above the port was the color of television, tuned to a dead channel.”

“It was a dark and stormy night; the rain fell in torrents, except at occasional intervals, when it was checked by a violent gust of wind which swept up the streets (for it is in London that our scene lies), rattling along the house-tops, and fiercely agitating the scanty flame of the lamps that struggled against the darkness.”

You likely recognize that sentence, it’s the first sentence from Edward George Bulwer-Lytton’s novel “Paul Clifford.” This sentence is famous, or infamous, for being the epidomy of what one does not want to do when it comes to descriptive openings. I think the sentence begins all right (but then and again I’m a fan of dark and story nights) but then it meanders somewhat drunkenly toward the whimsically unconnected.

So, having seen the good and the bad, why might we want to open with description? Two reasons.

A. The setting, the world, is why we’re interested in the story.

What we’re really interested in is the cultures of that world, the alien biologies, the customs, the inventions, the magic, and so on.

I’ve already mentioned the first line of “The Hobbit” (“In a hole in the ground there lived a hobbit.”) That’s information about the world, and it’s interesting information. My response as a child was, “What! Hobbits live in holes in the ground?! How cool is that. And what on earth is a hobbit?” Right from the beginning I was eager to learn about this universe.

Here’s another way of creeping up on the point I’ve been trying to make: If exploring the world is the whole point of the story, then it’s perfectly appropriate to alert people to this from the first sentence.

I don’t know if I’d go so far as to say that Gibson’s “Neuromancer” was a milieu story—I think it might be more of an idea story—but whatever the case (punny, punny)—the world that Gibson created was certainly creative and different and utterly captivating.

B. To establish a particular mood.

Charlie Jane Anders, author of the article, “How To Create A Killer Opening For Your Science Fiction Short Story,” writes:

“This [scene-setting] can be a workmanlike "Smith yawned and looked around his space capsule" thing. Or it can be a gorgeous literary flourish, that sets the mood and creates a strong image in the reader's mind at the start of the story.”

An example: The beginning of Gillian Flynn’s “Gone Girl.” I wrote about this recently (On Breaking The Rules) because it breaks one of the canards of writing: Don’t begin a story with a character waking up. But Flynn does! And—as millions of satisfied readers will attest—it works beautifully.

Why? Because those opening paragraphs set the mood of the book. They anchor us within Nick’s psyche. Because they set the stage for what is to come. (And, last but certainly not least, because they were beautiful and powerful.)

That’s it for today! As I mentioned, this post is part of a planned series. Future posts will cover other sorts of openings.

Update: Here are links to the posts in this series: