What Makes A Story Terrifying? 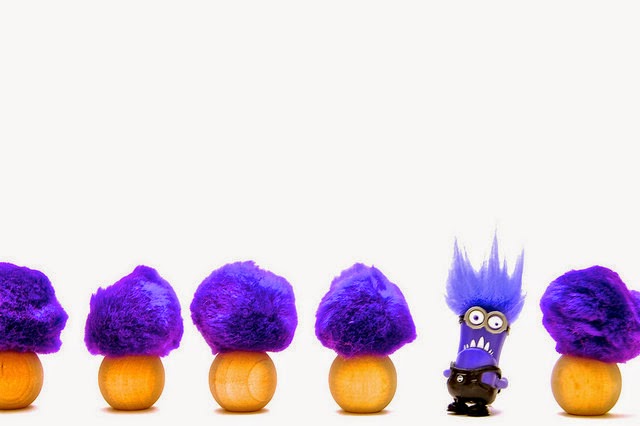 I love Halloween. Always have. Perhaps that’s why I love a good horror story.

The first horror story I heard was a spine-tingling tale of betrayal and dismemberment told around a dying fire. I remember it like it was yesterday. The flames flickered lazily over black husks of logs and faintly illuminated the shadowed faces of my nearest and dearest. But then as I looked at them something happened. In the space between two heartbeats they appeared transformed, hollow, their darker halves exposed.

Then someone laughed uneasily and the spell was broken. The monsters—or at least my recognition of them—melted away, sinking into my unconscious were it remains, the fuel of nightmares.

What Makes A Scary Story A Horror Story?

What are the essential bits of a scary story, one that makes us imagine horrors under the bed so vividly we dare not dangle our toes over the edge?

I’ve accepted a challenge to write a scary story (ideally under 1,000 words, but in my case that’s SO not happening) and post it this Saturday as part of a special #SaturdayScenes challenge.

I’ve thought of a story, but I wondered: is this story scary? Or, to put it another way, even though this story of mine has scary bits, is it really a horror story. So I took my question to Google and came up with an answer courtesy of Stephen King:

The Gross-Out, The Horror, The Terror

Although I’m sure it’s not as simple as this, let’s say that as long as a story has at least one of these three in it—the gross-out, the horror or the terror—that the story can, without undue fear of contradiction, be called a horror story.

Of course a horror story is, above all, a story and so (all things being equal, which they never are) should have a protagonist who wants something desperately. There should also be a force—a person or monster or supernatural entity—that opposes her achieving her goal. And there should be stakes. For more on this see:

What is horror? Terror? What gives rise to those emotions?

Let’s return to discussing the horror story. I’ve been reading Stephen King lately to pick up a few pointers, mostly his tome on terror: Danse Macabre. He writes:

“I believe that we are all ultimately alone and that any deep and lasting human contact is nothing more or less than a necessary illusion [...] the feelings which we think of as “positive” and “constructive” are a reaching-out, an effort to make contact and establish some sort of communication.”

“Horror, terror, fear, panic: these are the emotions which drive wedges between us, split us off from the crowd, and make us alone.”

“The melodies of the horror tale are simple and repetitive, and they are melodies of disestablishment and disintegration... but another paradox is that the ritual outletting of these emotions seems to bring things back to a more stable and constructive state again.”

“The closest I want to come to definition or rationalization is to suggest that the genre exists on three more or less separate levels, each one a little less fine than the one before it. The finest emotion is terror, that emotion which is called up in the tale of [...] “The Monkey’s Paw.” We actually see nothing outright nasty [...] there is the paw, which, dried and mummified, can surely be no worse than those plastic dogturds on sale at any novelty shop. It’s what the mind sees that makes these stories such quintessential tales of terror.”

Terror is psychological. Mental. I’m reminded of a piece of flash fiction posted over at Creepypasta (that site is NOT safe to browse at work). Here’s the story, entitled "Bad Dreams":

You blink your eyes and pull up on your elbows. Your clock glows red in the darkness — it’s 3:23. ‘Do you want to climb into bed and tell me about it?’

The oddness of the situation wakes you up more fully. You can barely make out your daughter’s pale form in the darkness of your room. ‘Why not, sweetie?’

‘Because in my dream, when I told you about the dream, the thing wearing Mommy’s skin sat up.’

For a moment, you feel paralyzed; you can’t take your eyes off of your daughter. The covers behind you begin to shift. [2]

We don’t see anything horrific, there is no gore. The terror is that someone who we thought we knew well, someone who is intimately entwined with our life, isn’t who we thought they were. We have invited the dangerous outsider into our lives and now nothing is to stop them from doing their worst.

Or, as in “The Monkey’s Paw,” the terror could be that someone we know and love has been, through no fault of their own, transformed into a dangerous outsider.

King concludes that, at its heart, terror is about “secrets best left untold and things best left unsaid.” And what does the writer of horror do? They “promise to tell us the secret.”

That’s it! I was going to say something about horror and ‘the gross out,’ but I think we’ve probably got a handle on both of those. Remember, good horror, like all good fiction, is about the truth inside the lie.

1. This quotation is attributed to Stephen King and it does read like something he would write. The Writer’s Digest article (The Horror Genre) doesn’t attribute the quotation to a specific work, but elsewhere it is said to come from King’s book “Danse Macabre,” which I can believe. After all, that book is King’s take on Horror, what it is, what it means, and so on. BUT I’ve searched my digital copy of the book and haven’t found it. I thought perhaps the quotation came from an updated version of the book but this morning I read the new forward to the 2010 edition in it’s entirety (courtesy of Google Books since I don’t want to buy the newer version) and didn’t find the quotation. Perhaps I simply missed it, but I thought I would note this minor mystery. If anyone comes upon the quotation in King’s work, I would appreciate it if you would tell me where it’s found. Thanks!