On Using Symbols In Your Story 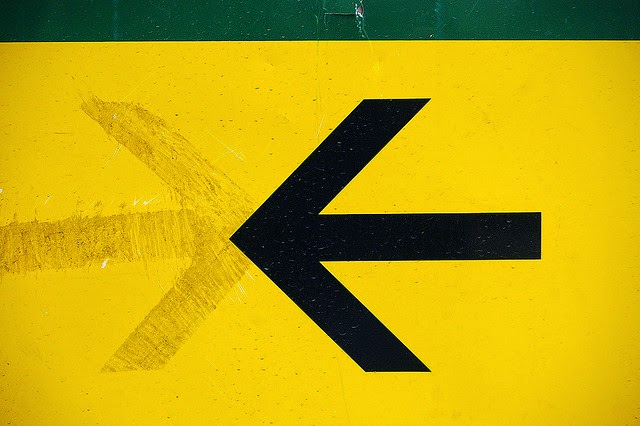 What Is An Image System?

Before I talk about what an Image System is let’s look at an example of one in use.

In Pierre Boileau’s novel Celle Qui N’etait Pau (later made into the movie Les Diabolique), Christina—the main character—is married to a sadist, Michel. Christina is rich, Michel is not. Michel has recently taken a mistress (Nicole) but instead of the wife and mistress hating each other they find solace in sharing their misery. Together they come up with a solution: kill Michel. They drown him and hide his body in a never-used swimming pool.

But there’s a problem: the body disappears. Some time later Michel is seen at various windows and his image appears in the background of a recently taken picture.

The women are near hysterics. What is happening? Did they fail to kill Michel and he is doing this to try and drive them mad? Did someone else find the body and they are behind this? But why? To what purpose?

In the end, Nicole cannot take it any more and moves out, leaving the wife alone in a large empty building. Her heart, never strong, is stressed to the limit and when she sees—or believes she sees—her husband’s dead body floating in her bathtub she suffers a fatal heart attack. Seeing this, the husband hops out of the bath and Nicole pops out of the cabinet she’d been hiding in. They embrace. The end.

Water was the image, the symbol, used in this movie. In his analysis McKee writes:

“The opening titles of Les Diabolique look as if they’re over an abstract painting of grays and blacks. But suddenly, as titles end, a truck tire splashes from bottom to top of the screen and we realize we’ve been looking at the top angle view of a mud puddle. The camera comes up on a rainy landscape. From this first moment on, Image System “water” is continually and subliminally repeated. It’s always drizzly and foggy. condensation on windows runs in little drops to the sills. At dinner they eat fish. Characters drink wine and tea while Christina sips her heart medicine. When the teachers discuss summer vacation, they talk of going to the South of France to “take the waters.” Swimming pool, bathtubs... it’s one of the dampest films ever made.”

“Internal Imagery takes a category that outside the film may or may not have a symbolic meaning attached but brings it into the film to give it an entirely new meaning appropriate to this film and this film alone.”

How To Pick An Image System

Stephen King, in On Writing, writes:

“I most often see chances to add the grace-notes and ornamental touches after my basic storytelling job is done. [...] Once it is, I’m able to kick back, read over what I’ve written, and look for underlying patterns. If I see some (and I almost always do), I can work at bringing them out in a second, more fully realized, draft of the story.”

“When I read Carrie over prior to starting the second draft, I noticed there was blood at all three crucial points of the story: beginning (Carrie’s paranormal ability is apparently brought on by her first menstrual period), climax (the prank which sets Carrie off at the prom involves a bucket of pig’s blood [...]), and end (Sue Snell, the girl who tries to help Carrie, discovers she is not pregnant as she had half-hoped and half-feared when she gets her own period).”

“[...] the significance of all that blood was hard to miss once I started reading over my beer- and tea-splattered first-draft manuscript. So I started to play with the idea, image, and emotional connotations of blood, trying to think of as many associations as I could. There were lots, most of them pretty heavy. Blood is strongly linked to the idea of sacrifice; for young women it’s associated with reaching physical maturity and the ability to bear children; in the Christian religion [...] it’s symbolic of both sin and salvation. Finally, it is associated with the handing down of family traits and talents. We are said to look like this or behave like that because “it’s in our blood.””

Whatever kind of symbolism used it must not be obvious. Symbols work on the unconscious mind in something like the same way music does. McKee writes:

“The use of symbolism follows the same principle as scoring a film. Sound doesn’t need cognition, so music can deeply affect us when we’re unconscious of it. In the same way, symbols touch us and move us—as long as we don’t recognize them as symbolic. Awareness of a symbol turns it into a neutral, intellectual curiosity, powerless and virtually meaningless.”

That’s it! What symbols have you used in your work?