The Key To Making A Character Multidimensional: Pairs of Opposites 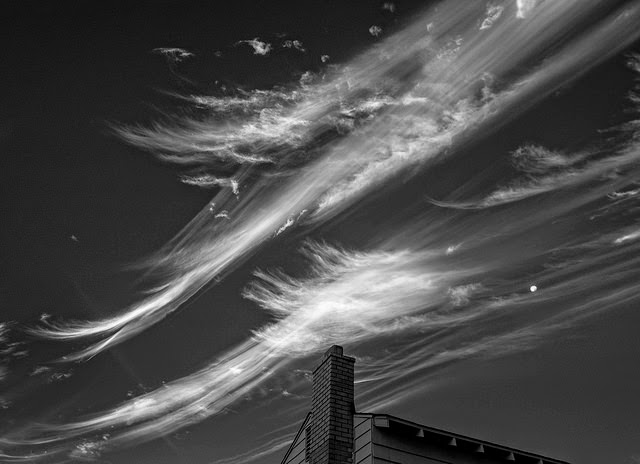 I’m not going to recap the content of my previous two posts (it would take too long), but if you’d like to give them a quick look here are the links:

Today I’m going to look at ways of making the story world a crucible for our main characters.

How to show the reader a character’s layers

It’s simple. Or at least simple to explain yet not at all easy to do.

In my first post I talked about how to create a complex character. It is not enough just to give them desires, one must give them conflicting desires.

Though, as I typed the above, I realized that it’s perfectly possible to, say, both want, and not want, the last slice of cheesecake. Or the last potato chip in the bag. But, in those situations, what the character is experiencing are competing desires (in my case, the desire to lose five pounds and the desire to eat something delicious; one cannot live on rice cakes alone!).

The sort of traits I’m talking about here are, really, dispositions. In general, one is either timid or bold, brave or cowardly, happy or sad.

In any case, there are, I believe, three ways to show the reader a character’s contradictory trait.

Let’s take a look at these one by one.

It would make the protagonist seem crazy to react one way one second and another way another second. Like Bill Murray in “What About Bob” when the titular character works up his courage to step onto a crowded elevator on the 40th floor but his fear, his terror, makes him turn away at the last moment. And he does this over and over and over and ... If we’re writing a character like Bob (or Mr. Monk) then, okay, but more often we demonstrate the opposites of a character—let’s call this a “character dimension”—by having them interact with different people.

So, for instance, with one character—perhaps a character who doesn’t have much money and is absent-minded (they’re always dropping things and forgetting where they left their glasses, their keys, etc.)—the protagonist is snippy and short. They’re rude. But with another character, perhaps one that is polished and who comes from a wealthy family, the protagonist goes to great lengths to be pleasant. This tells the reader much more than if we just showed him one side of the protagonist or the other.

Anyway, as many great books do, Gillian Flynn uses this technique in “Gone Girl” to create the kind of novel one can’t just read, one must consume it in great greedy gulps. It’s the kind of story I love to lose myself in, only surfacing—and, then, reluctantly—as I turn the last page. I’ll sit on the couch (or curl up like a pretzel on my bed) stunned, and wonder how long it will take her to write another.

Anyway, without giving anything away, “Gone Girl” is about two characters, Nick and Amy. Early on in the book Amy disappears and one wonders whether Nick had any part to play in that. What is Nick really like? What does he feel? One way Gillian Flynn teases out, fleshes out, Nick’s character is through his interactions with other characters, how he sees them.

But Gillian Flynn doesn’t stop there.

We get both perspectives—Nick’s and Amy’s—from the first person. Nick is the narrator of the book but Amy talks to us through diary entries. To make matters more interesting still, Nick and Amy give us their very different perspectives on the same events. First we see things from Nick’s perspective and hear his gripes, then we peer into Amy’s diary and get her version of events.

In many ways Nick and Amy are opposites, but we don’t just see these characters through the eyes of a dispassionate narrator. We hear their own words, always aware that neither can be a hundred percent correct. We always see our lives through a filter and it’s the same with Nick and Amy. This leaves the reader to try and read between the lines and attempt to separate the truths from the lies. On top of it being a very well written book, “Gone Girl” is tremendous fun.

My point is that the more one layers in conflicting qualities, the more dimensions we create in a character, the more real, and the more interesting, they become.

Think of a haunted house. The dark hallways, the creaking floorboards, the mysterious groans as the house settles. You turn a corner and a sticky cobweb stretches across your face and ... what’s that? Something long and thin and hard presses up against your cheek. You scream and fling it off you, not really wanting to know what it was but you can’t help it, you’re curious. You look at it. It’s long and thin, slightly curved, wrapped in silk. It looks just like a severed human finger! (Cue screaming violins.)

What would the normal response be to such a scenario? Like Gus on Psych the average person would scream and run away. At least, that’s what I’d do! But what would Indiana Jones do? He’d look at the finger, wonder who its previous owner was, and move on. Heroes, at least action heroes, tend not to be shaken by stuff like that. But what if, instead of a spider web, we’d dropped a snake on Indy? That would be a different matter. One of the most memorable things about Indiana Jones is his fear of snakes, something which is established early in the first film.

So there we have the opposing responses, fear vs courage—or at least calmness. And this is brought out by varying the setting.

The most common way of a character exhibiting opposite traits is over time. We’re all familiar with this. The protagonist starts his journey as, say, a cringing milquetoast and, over the course of the story, gains confidence in his abilities, in himself. At the climax, he faces his fears and defeats the antagonist.

But, wait! We’re still not done. There’s one more element I’d like to discuss: how to create a supporting cast of characters that will draw out the multiple dimensions of a robust protagonist. I’ll get to that on Monday, stay tuned!