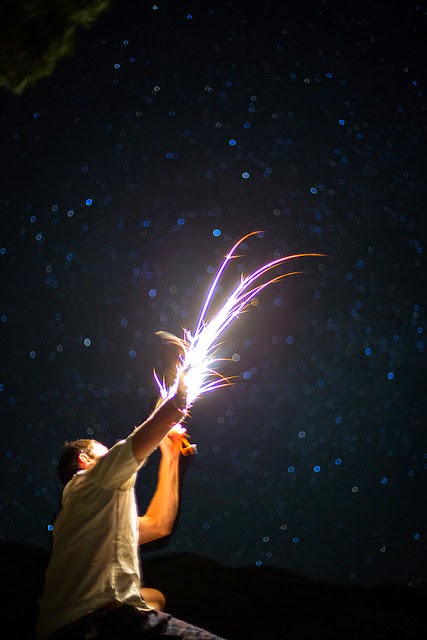 Yesterday we talked about the essence of drama and the key to developing character; namely, developing a story world which will test the main character’s strengths and force him to face, and overcome, his weaknesses. (Or, if it’s a tragedy, to fail and die.)

Everything in the story universe—setting as well as characters—is chosen with the protagonist’s strengths and weaknesses in mind.

It is in this sense that all story is about character. The plot is as it is because the writer believes certain goals will be best at helping reveal character, that they will be best at forcing the protagonist to reach beyond his limits.

This way of looking at story (we could call it story-as-crucible) makes sense to me but I want to emphasize that not all stories are about a hero realizing his/her potential to the fullest.

Story as crucible is not, I would imagine, the way most writers think about their craft/art. That said, it’s not a bad way of looking at what we’re on about when we write a dramatic story. (Note: many stories aren’t intended to be dramatic stories.)

Thinking about the books I’ve read, the movies I’ve seen, the overwhelming majority of them fit the story-as-crucible idea. The story world and the events that unfolded within it, as well as the characters that enlivened it, can all be seen as tools used to put the main character through trials designed to burn away what is inessential.

At the end of most dramatic stories, the main character either shatters like a flawed pot or emerges, reborn, with a realistic appraisal of both themselves and their environment. The  protagonist has come into their true strength, they have recognized and, for the most part, overcome their weaknesses. Or at least learnt how to work around them.

Even action flicks—movies self-consciously plot oriented—bring the hero to a crises point. Think of any of the Indiana Jones movies or Die Hard.

In any case, I wanted to make the point that not all authors self-consciously sit down and decide to design a story universe as a crucible for their protagonist (nor should they). But, even when the author doesn’t, I believe that this story-as-crucible idea can still aid one’s analysis.

Well, that was a rather long summary of my previous blog post! I really just wanted to set things up for two concepts I wanted to write more about.

This is where McKee really shines, he doesn’t just talk about the importance of one’s story world being a crucible for the main character he tells you how to do it.

1. McKee discusses how to create a fully realized main character, one with many dimensions.

2. He also talks about how to create a supporting cast of characters, one that will force your main character reveal all his quirks, weaknesses, strengths and foibles.

3. Finally, McKee goes over how to double-check that your story world is a crucible for your protagonist.

I wrote about (1) and (3) yesterday so tomorrow I’ll dive into how to create a cast of characters designed to put your main character through his paces.