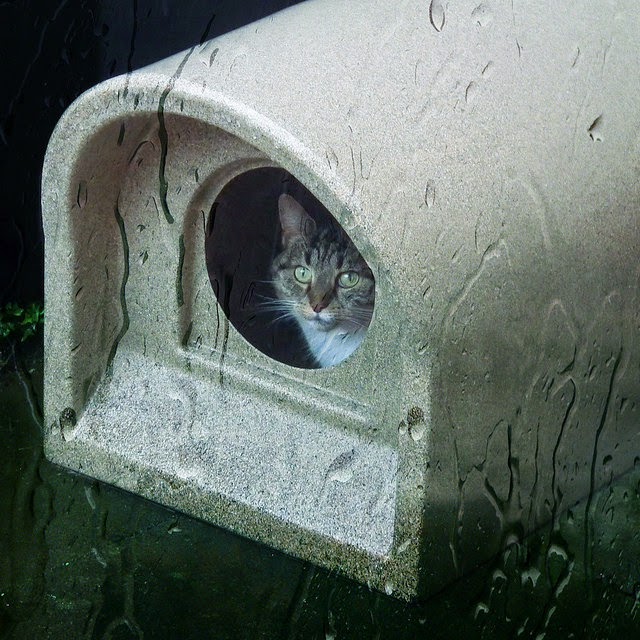 My mother cleaned our house from top to bottom every year; she cleaned out every drawer, every cupboard, every closet.

That’s practical industry at its best. Unfortunately it’s also something I’m almost completely devoid of. I feel at my best amidst a friendly snarl of papers and pens.

Yesterday, though, I had the day to myself and had the uncharacteristic urge to go through the drawers in my office and do a bit of tidying. (These days most of my tidying gets done as I listen to an audiobook.)

My office drawers have become receptacles for the revolving miscellany of papers I tack to my walls: bits of writing advice, admonitions, to-do lists and urgent reminders for events long past.

I sifted through the pages of writing advice and lifted out one or two of my favorites to share with you.

After I write a first draft here are some questions I ask about my protagonist (or any character that’s not a walk-on):

1. Main Desire. Every protagonist must want something deeply, desperately. Does she? What is it? Find (at least) one clear expression of it in your novel. Bonus points if you showed rather than told. (Though this is so important you might want to do both.)

2. Motivation. What is your protagonist’s motivation? Why does he have this particular overriding desire? For example, in The Mummy Rick O’Connell’s motivation for leading the expedition to Hamunaptra was to repay Evy for saving his life. His goal, on the other hand, was to get everyone there and back safely. (That, and he liked Evy.)

4. Stakes. What are the stakes? They should be clear and substantial. Further, the stakes should get bigger over time. (The stakes are what the character gets if she achieves her main goal—in other words, fulfills her main desire—and what she loses if she doesn’t.)

5. The Stakes Must Matter. Why do the stakes matter to the other characters? In the case of The Mummy all the characters wanted the treasures concealed within Hamunaptra, though their reasons for wanting them varied.

6. Well Defined Problem. What is the well defined problem that sets the protagonist’s goal? I mentioned The Mummy, above. In that movie the problem was to find the lost city of Hamunaptra and return with its artifacts.

- Strength. What is your character’s main strength? Find (at least) two scenes where the protagonist depends on that strength to solve a problem.

- Weakness. What is your character’s main weakness? Find (at least) one scene in which the protagonist’s weakness prevents her from solving a problem (/achieving her goal or desire).

- Silly Quirk. What is your character’s silly quirk? Find (at least) two scenes in which the character’s quirk complicates their life. That is, find at least one scene in which their silly quirk threatens to prevent them from achieving their goal. The goal here is that of a scene or a sequence of scenes, not necessarily the final, ultimate, goal. For example, Indiana Jones’ fear of snakes.

- Contradiction. I’ve blogged about this the last few days. Complex characters are, generally, a mass of contradictions.

Find at least four scenes that show your protagonist’s contradiction(s).

- Clever. Most protagonists should be clever and resourceful. List at least two scenes in which the protagonist’s resourcefulness turns a situation around and allows him to achieve his goal.

- Guiding Principle. Often a character will have a guiding principle they live by. Hercule Poirot was fond of saying, “I do not approve of murder.”

I try to always keep these questions at the back of my mind:

- What are your protagonist’s positive qualities? Is she strong? Good? Is she principled? Is she brave?

- What can your protagonist do that no one else can?

I agree with those who hold that a protagonist doesn’t have to be amiable, likable or admirable. As long as your protagonist:

a. Has a special talent
b. Is clever and resourceful
c. Is wounded

then it doesn’t matter if the reader thinks he’s likable. The key thing is that the protagonist must be pursuing justice.

That leads us to our final  question: In your manuscript what one thing embodies the protagonist’s pursuit of justice?

Today’s writing exercise: The significance of the apparently mundane. (William Hjortsberg make the most of this in "Falling Angel," a book which was made into the movie "Angel Heart.")