What’s The Difference Between Mysteries And Thrillers? 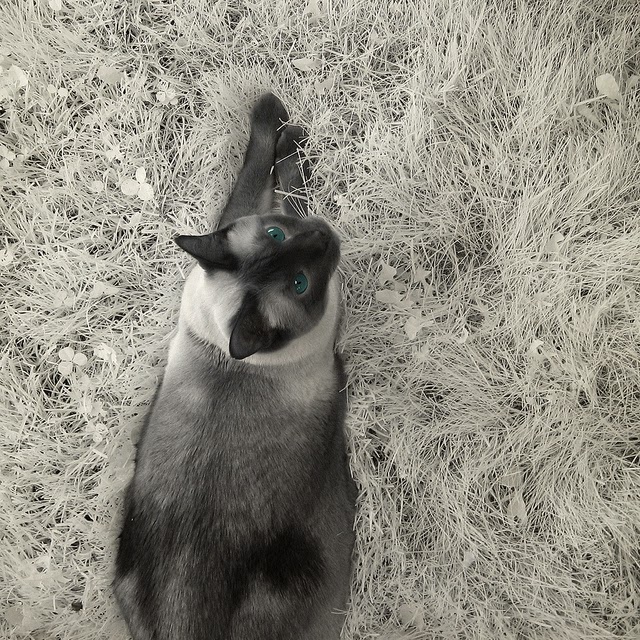 In previous posts I’ve talked about the difference between mysteries and thrillers. In a mystery an event happens toward the beginning of the story—often in the first few pages—that violates one’s sense of justice, that shatters the status quo of the community. Things must be set right, justice must be meted out, the wrongdoer(s) must pay. But, first, they must be discovered. (How to write a murderously good mystery.)

In a mystery the crime, often a murder, grows out of a pre-existing rottenness in the social fabric of the community, a rottenness few (if any) suspected was there. For example, in Agatha Christie’s story “Toward Zero” the murder of Lady Tressilian grew from Nevile Strange’s insane desire to possess the woman he loves (Audrey). Years ago he had committed one murder to secure her love and, now, he decides to commit another. The difference is that Nevil’s goal is not to rekindle their devotion but to frame Audrey for murder, in his mind this is just punishment for rejecting him.

On her way to figuring out whodunit the intrepid Miss Marple must bring to light the concealed injustices of the past, for the murder is generally (at least in books!) not a crime of passion or the fruit of psychotic craving, it has a pedigree, it has roots. These roots are generally long and snarled. The primary work of the sleuth is to discover these roots and, in so doing, unmask the perpetrator of the current crime.

In this sense, much of the work of a mystery is spent delving into and uncovering those past events which gave birth to the catastrophic event (/Inciting Incident) which set the current story into motion.

What’s the difference between a murder mystery and a thriller?

Paul Levine, in his article Mystery Novels vs. Thrillers, puts it like this:

“... the thriller hero must stop the villain’s plan, rather than uncover a crime that has already happened.”

I think that’s it in a nutshell. Though, that said, often the hero of a thriller is tasked with doing both.

In a mystery-thriller the hero must not only discover the perpetrator of a crime, she must also prevent the antagonist from accomplishing his goal. Further, often the crimes the hero is trying to prevent are on a grand scale: “serial or mass murder, terrorism, assassination, or the overthrow of governments” (Thriller, Wikipedia).

It’s a difference in focus. In a mystery, we look back into the past, back to the murder that became the Inciting Incident.

In a thriller while we do look backward (that’s how the hero uncovers the clues that will allow the protagonist to ultimately outwit the killer), the emphasis, especially at the end of the story, is on the future. Often the hero solves the puzzle and reveals the identity of the antagonist before the climax (though perhaps not long before). The most tense part of a thriller generates that tension through the lives of the characters, characters we have come to care about, being put in danger.

While in a mystery lives are on the line as well they aren’t effected in the same way. In a mystery the characters will not be able to go back to their normal lives (back to the Ordinary World) until the murderer is discovered by the sleuth and revealed to the community. Often one or more characters will be social pariahs, indefinitely under suspicion, if the murderer is not brought to justice.[1]

Similarities between mysteries and thrillers:

1. Mystery. Thrillers often include a mystery or puzzle. Often this mystery involves some perversion of justice.

2. Suspense. Both mysteries and thrillers are suspenseful, though in a typical murder mystery the life of the sleuth is not put in danger. That said, their reputation and (often) way of life will be on the line.

Differences between mysteries and thrillers:

1. In general, a mystery looks backward while a thriller looks forward. In a mystery, the most horrible perversion of justice lies in the past where, with a thriller, it will occur in the future if the hero does not bring the antagonist to justice.

2. Hero versus Sleuth. The protagonist of a murder mystery is usually some sort of sleuth. They will be either a professional detective (police officer or private detective) or will be recognized as possessing that role by the other characters (for example, Miss Marple). In a thriller, on the other hand, the protagonist’s main goal generally isn’t to solve the mystery, it is to (for example) prevent something from happening in the future or to make sure it does. Yes, solving a mystery is usually crucial to the outcome of the story, but the mystery is not the central event. For example, in the movie “Along Came A Spider” the protagonist’s goal was to return the kidnapped child. In keeping with this, often the protagonist’s of thrillers are neither full-time nor part-time detectives.

It seems to me that the difference between a mystery and a thriller is one of emphasis. In a thriller there is generally a race to the finish line while in a mystery there is a reveal. The sleuth already has all the answers, all that is left is for him to reveal them.[2]

1. Though, that said, Agatha Christie wrote many stories that were clever variations on this theme. For example, in “The King of Clubs” no one was murdered, though there was an unexplained death. Further, if the killer had been exposed this would have brought about an injustice. In another of her stories, “Murder on the Orient Express,” the murder that the sleuth starts off investigating is (on one interpretation) an act of justice.


2. I’m currently reading, “Falling Angel,” by William Hjortsberg, it’s the book on which the 1987 movie “Angel Heart” was based. That book (as well as the movie) is an excellent example of a mystery (the private detective is investigatin g events long past to determine whether Johnny Favorite is alive or dead) but it morphs into something more when many of the people the sleuth talks to end up murdered. It’s one of the best and most daring mysteries I’ve read and provides us with an example of a story that straddles the divide between mystery and thriller.

Photo credit: "the proper order of things is often a mystery to me" by Robert Couse-Baker under Creative Commons Attribution 2.0.
Karen Woodward at 2:32:00 PM
Share