NaNoWriMo Is For Everyone, Even Rebels! 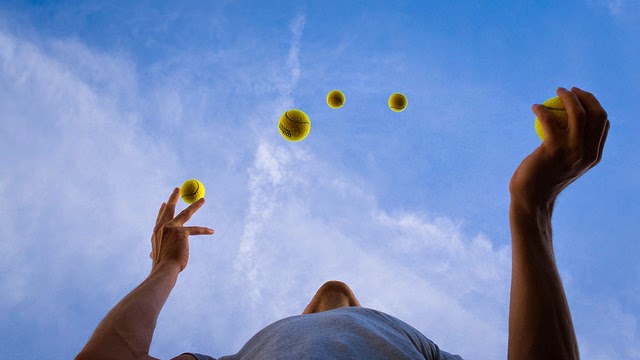 NaNoWriMo is almost upon us!

NaNoWriMo (or NaNo for short) is a terrific way to help kickstart a creative project.

During the month of November many people don writing hats (mine is a well-worn dark blue baseball cap), sequester themselves within the lonely depths of their writer’s cave, and attempt to complete the first draft of a 50,000 word novel.

Is NaNo For Writers or Non-Writers?

NaNo is for everyone!

Granted, many writers pen/type more than 1,600 words per day so NaNo wouldn’t be very much of a challenge for them, but even so I think there’s something to be said for joining thousands of other writers all over the digital world and sharing a common experience.

And, let’s face it, if you publish your word count every day that’s one more reason to stick with one’s story and do one’s best. When I write, when I’m in the bowels of a project, sometimes I feel isolated, sometimes I feel that no one else cares what I’m doing. When those feelings seep in it’s a lot easier to slack off instead of keeping my nose to the grindstone—metaphorically speaking, of course. That would be a terribly uncomfortable position, like something one might see in the Tower of London!

NaNo Is For Rebels

Instead of writing X number of words a day, would you like to create a picture? If so, you won’t officially be participating in NaNo, but the NaNoWriMo.org sites invites you to join with them in November and be a rebel.

NaNo can be used for editing as well as writing

This November I’m going to be a rebel!

That’s right. Instead of writing 2,000 words a day (my usual NaNo goal) I’m going to edit 14 pages a day. Since I’ve come back from my (marvelous!) vacation it’s been difficult for me to get back into the swing of things and I’m a wee bit behind on my WIP. So! This is an excellent opportunity for me to benefit from some of the glorious momentum that NaNo creates and channel it into something I need (yet dislike) to do.

The Rules of NaNo

Here are the official rules of NaNoWriMo:

* “Start from scratch. None of your own previously written prose can be included in your NaNoWriMo draft (though outlines, character sketches, and research are all fine, as are citations from other people's works). [NOTE:] While this is no longer a hard-and-fast rule, it is still very strongly recommended, ESPECIALLY for first timers.

* “Write a novel. We define a novel as a lengthy work of fiction. If you consider the book you're writing a novel, we consider it a novel too!

* “Upload your novel for word-count validation to our site between November 25 and November 30.”

If you don’t want to upload the first draft of your novel to the official website you won’t be an official winner, but you will still have won. I’ve never uploaded the first draft of any of my novels simply because I hate the thought of anyone being able to see my first draft. (And yes, I know my NaNo account is password protected but I can think of far too many ways that could go wrong.)

I know some people, Stephen King for example, write first drafts (he includes an example in his book, “On Writing”) that are very close to the final draft. I don’t. One of the bloggers I follow once quipped that she didn’t write her first drafts, she vomited them. Yep. That’s me too. Not pretty. Not something I would ever willingly share.

(Thinking about it now, it might be kind of fun to write a program which randomized the positions of all the words. That is, which kept the number of words in each sentence the same, which even kept the punctuation the same, but which swapped each word with another found elsewhere in the manuscript. Were I to do that the word count would stay the same but the text would be gibberish. Hmmm ...)

In the coming days I’m going to write more about how to prepare for NaNo, how to defeat writers block, how to pry oneself free from a dead end, and so on. For now, here are a few articles:

My previous articles on NaNo, what it is and tips on how to prepare:

- Getting Ready For NaNoWriMo
- NaNoWriMo: 5 Tips On How To Get Ready