The Structure of a Short Story 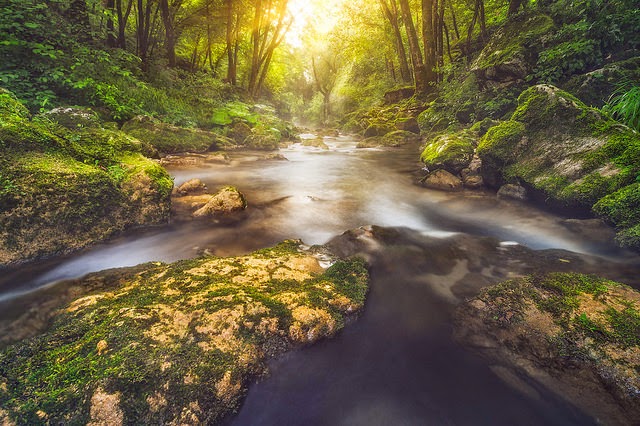 When I read a story or watch a film I always try to identify where I am in the story’s structure. It’s a compulsion. True story: I’ll be sitting on the couch with my friends watching a movie and suddenly exclaim: “That’s the lock in!” or “That was the major setback!”

Yes, they hate me.

Here’s how I think of it: regardless of length, structure is what organizes a story, what gives it lungs to breathe and feet to run.

Just like human skeletons, no two story structures are exactly the same although there are going to be certain broad similarities. Most living humans have a head, upper body, two arms, two legs, two feet, five fingers and ten toes. Similarly, most stories have a beginning, middle and end, they have a protagonist and antagonist, and they have quirky, interesting, characters who have goals they are passionate about achieving.

At least that’s what I think.

Here’s what I’m going to do. Over the next five posts, I’m going to talk about what I see as the five main parts of a short story’s structure:

The Parts of a Short Story

This is where characters are introduced, the setting is established, and the one is hooked into the other. The protagonist has committed herself to achieving a particular, concrete, goal. Further, she has devised a plan, a way of overcoming the antagonist’s opposition to her achieving that goal.

The hero discovers that her plan isn’t going to work. Significant adjustments are needed. She is put into an unfamiliar environment, one to which she is particularly ill suited. She also meets new friends as well as new enemies. The stakes are raised.

The hero has come up with a new plan for how she is going to overcome the opposition to her goal. She (and possibly her ally) now puts this plan into action. It does not go well. (Or, possibly, even though her attempt to achieve her goal is horribly bungled she succeeds! One might see this in a comedy; for example, one having to do with procuring a love potion.)

Even though the plan doesn’t go as expected, even though there is some bickering between the hero and his ally, they lick their wounds and regroup.

The protagonist goes about taking another run at the problem. She begins to devise another plan but then her world is turned upside down. Either something she was counting on having is taken from her (perhaps her magical powers are taken away or her mentor is killed) or something is added: an insurmountable difficulty.

Either way, this is the start of an avalanche of bad that falls squarely on the protagonist.

At this point, the protagonist will have an epiphany and realize how to defeat the antagonist and achieve her goal.

The hero prepares to put her plan into action and then confronts the antagonist. Often there is an element of deception involved. It seems as though the protagonist hasn’t learnt her lesson, it seems as though she has misjudged. But then we find out that was all part of her crafty plan.


Wrap the story up by cashing out the stakes. How did winning (or losing) affect the protagonist and her allies? When she goes back to the ordinary world how are things going to be different for her?

Keep in mind that the structure I’ve just outlined is for a short story. There are differences between this and the structure for a novel, particularly in the middle. In a 2,000 word short story a writer can’t give the protagonist more than one or two failed tries at achieving their main goal. In an novel, though, the protagonist will likely have sub-goals, each of which will have it’s own try-fail cycle.

Well, that’s it! Monday, I’ll talk about the structure of the first part of a short story.

Update: Here's an index to the articles in this series: