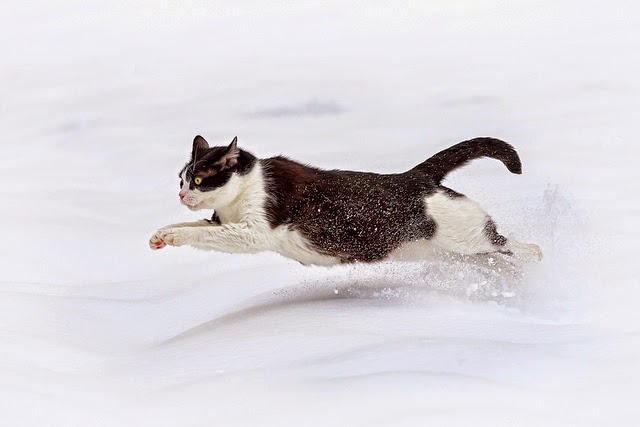 I know I said I would write about how to create a great story opening by introducing a minor mystery. I’m still going to write about that, but not today! Instead, I want to go back to the topic of my last post—creating, and introducing, characters. There are a few things I want to mention.

The Goal of Writing

Let’s go back to basics. What is our goal in creating characters? And, beyond that, why do we write? What is our objective? Here’s Jim Butcher’s answer: To make characters interesting and, in so doing, to get readers to empathize with the characters. He writes:

“If you can manage to create a vivid character in a reader's mind, then establish him as someone believable, you have a real shot at the Holy Grail of character design. If you do your job, you will create a sense of empathy in your reader for your characters. This is what makes people burst out laughing while reading. It's what makes readers cry, or cheer, or run off to take a cold shower.

“[...] empathy takes time to build and it relies heavily upon the skilled use of sequels. But if you can get the reader to this point, as an author, then you WIN. Big time. This is the ENTIRE GOAL of all this character work, because the reader's emotional involvement is the single most important factor in how well your story is going to fly.

How do we make characters interesting? Jim Butcher mentions a few ways in his post (and I urge you, if you’ve never read it—or if you haven’t read it recently—to do so) but I think these all, more or less, fall under the heading of tags and traits, two of the most important tools in character creation.

As we’ve seen, we want our characters to be interesting. We want them to catch and hold the reader’s attention. How do we do this?

Using tags and traits to bring a character to life

Dwight V. Swain in “Techniques of a Selling Writer” asks: How is a character brought to life? His answer: You make them (a) vivid and (b) credible.

How does one do this? One word: uniqueness.

The first step in making vivid, credible, characters lies in distinguishing each character from every other character. It is through the very process of rendering your characters unique that they begin to live and breathe.

Why is uniqueness important?

In order to have a story with range and depth it needs to, at various times, provoke a wide range of emotions in the reader. How do we do that? Through creating characters that span the emotional spectrum.

“Liking characters is vital to your reader. So is disliking, and feeling pity and contempt and respect and tenderness and sexual excitement.

“Because without such variations of emotional reaction, the reader can’t care what happens to your people.

“If he doesn’t care, he can achieve no sense of inner tension when they’re endangered.”

Swain goes on to list five things that can make a character unique. I'm going to go through each of these points in the next few days. Today, let's begin with a discussion of the dominant impression.

1. Determine the dominant impression (also called an adjective of description)

When you meet someone new, they make a certain impression on you. One fellow I met, I’ll call him John, went on to become one of my best friends, but when I first met him I thought he was dangerous. Specifically, I thought he was a perpetually scowling, six-foot-four-inch mountain of very intimidating muscle. I couldn’t ever see myself getting into a car alone with him and, say, driving along a lonely stretch of highway.

Dwight V. Swain urges us to ask ourselves what image we want our readers to receive. What’s the first impression you want your character to make on the reader? Do you want the reader to think a character is tidy, dignified, cruel, sweet, old, beautiful, slim, smart, angry, touchy, tranquil, shy or something else entirely. (Here’s a page with a great many adjectives of description.)

When you’re devising a character’s first impression keep in mind that characters don’t have to be likable, just memorable.

For example, recall Sherlock’s introduction in the series of the same name. He whipped a corpse! NOT a likable character—not initially—but very interesting. Also, recall Jim Moriarty (played by Andrew Scott). Moriarty was one of my favorite characters but I didn’t think he was likable.

That’s it for today! I’ll pick up this series on Friday when we’ll examine the pros and cons of sculpting a character that plays to type.

Question: What is your protagonist’s dominant impression?

Photo credit: "Oskar running in the snow II" by Tambako The Jaguar under Creative Commons Attribution-NoDerivs 2.0.
Karen Woodward at 11:51:00 AM
Share