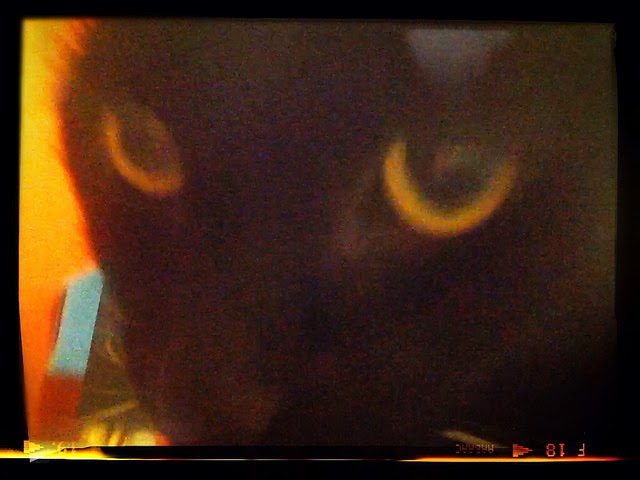 HarperCollins, in conjunction with Agatha Christie's estate, offers writers a chance to play a game of Consequences by writing a chapter in the voice/style of the Queen of Crime. A theme is given for each chapter and contestants have three weeks to finish their entry and submit it.

The winning entries are placed online for others to read and, together, they will constitute a mystery story written collectively.

Entry Fee: None. This is for fun and the contest is free to enter.

This competition is based on the game of Consequences Agatha Christie played with the other members of the Detection Club.

"In 1931, in a literary game of Consequences, Agatha Christie and thirteen other members of the Detection Club contributed a chapter (and a proposed solution) to a collaborative detective novel ultimately called The Floating Admiral."

This time around you can contribute a chapter.

"In 2013, we are inviting all comers, wherever they live, whether they have read a Christie novel or not and whether they are a published author or not, to contribute a chapter, and an end solution, to a similar (and we hope equally enjoyable) concept: Write your own Christie.

"Our novel will take ten months to complete so there will be ten chances to enter a chapter and win."

For complete instructions, see the link at the bottom of the page (Write Your Own Christie).

Chapters One and Two have already been written but Chapters 3 to 10 lie ahead. You're given chapter titles. The title for chapter three is "Enter the Detective" (for a complete list see "Write Your Own Christie" in the list of links).

b. You must have a clear denouement in mind. Write one or two sentences describing:

a) the identity of the murderer,
b) their motive,
c) how they committed the murder.

Your description should be consistent with all the clues given in the previously published chapters.

c. "The murderer must be one of the characters introduced in Chapters One, Two or Three."

e. Only one entry is allowed per chapter, but you're encouraged to submit an entry for each of the remaining chapters.

How To Submit Your Entry

You must fill out and sign the entry form--it's available in the PDF file "Write Your Own Christie" (see the links section, below)--and include it with your entry (this applies to whether you're submitting by email or by traditional mail).

If submitting your entry by email, send it to:

Don't forget to include:
- your full name as well as
- the chapter number
in the subject line of the email.

Send your chapter to:

Entries will be judged by Mathew Prichard, Christie's grandson, David Brawn, Christie's British publisher, and Daniel Mallory, Christie's American Publisher and one of her biggest fans. "They're looking for originality, plenty of plot twists and perhaps a little gentle humour."

If your entry is selected the judges will invite you to dinner. In addition, authors of highly commented chapters will "receive a copy of a Christie novel of their choice," one signed by Agatha Christie's grandson, Mathew Prichard.

With contests of any sort one always has to worry about the fine print. On submitting your entry are you also

"All entrants agree to not publish their entries in any form and anywhere in the world until September 15th 2014 without ACL's express written permission."

I just found out about this contest today. Sounds fun! I'm currently writing two books, but this is something I'd love to try and squeeze in. Agatha Christie is one of my favorite authors, I've enjoyed her work immensely over the years, in all its many and varied forms.