How To Write A Short Story 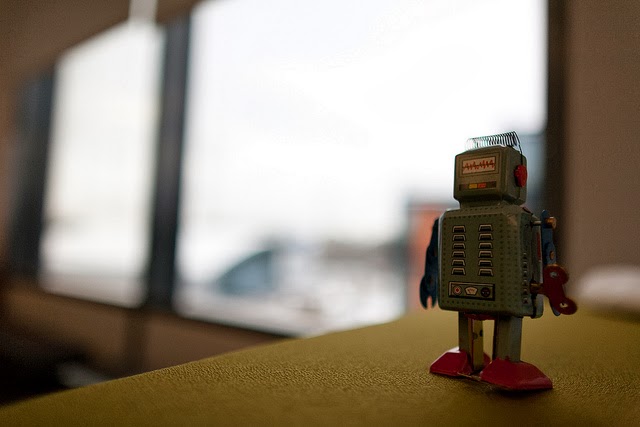 A beginning writer recently asked for advice on how to write a short story. My answer to her query was far too long for her post but I thought, well (silver lining) it's just the right length for a blog post!

The Question: Any comments, suggestions, tips or tricks for a beginning writer on how to write a short story?

If I could go back in time to when I first grappled with this question, here's what I would tell myself:

Before you start writing, have a good idea of the following:

- Who is your antagonist? He will probably be a lot like the protagonist (every villain is the hero of his own story).
- Make them a person. In the beginning I think it helps to make the antagonist a person rather than a tornado or the creeping evils of old age. I'm a person so it's easier for me to write about people. I just put myself in that characters shoes and change a few things.
- Make them strong. IMHO one of the easiest things to do in the beginning is not to have enough conflict. Interesting conflict requires a strong antagonist. Try-fail cycles are your friend. The hero has to fail a lot. This is easier and more believable if your villain is strong/powerful/wonderfully menacing. (Dan Wells mentions that one of the reasons Inigo Montoya killing Count Tyrone Rugen was one of the best scenes in the movie was that he tried 10 times to do it and failed.)

In a short story the structure can be simplified. Sometimes it's just

- The beginning. This is the setup. It's where you'll introduce the characters, the setting, the heroes goal, the antagonist (generally: whatever it is that is preventing the hero/protagonist reaching their goal.)
- The middle. The hero tries to achieve his goal three times. The first two times the antagonist successfully blocks him/her but on the third try, because of what the hero has learnt, because of who he/she is, the protagonist succeeds. (Or perhaps they fail, that's up to you.)
- The end. Show the aftermath (we see the result of the hero either obtaining or failing to obtain his/her goal).

As I said, this is the advice I would give to myself if I could go back in time. Everyone's different. That's why it's important to write (a lot!) and find out what works for you. If something strikes you as true/helpful/useful in the above, take it, use it. If you disagree with any of it, ignore it. There's no one way of writing (thankfully!).