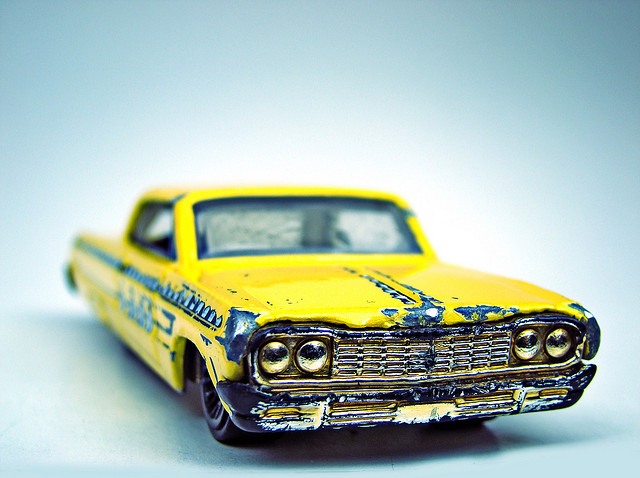 Last year I attended a workshop taught by Anne Perry and I worked up the courage to ask her something I'd been wondering for years: how she keeps track of all her characters across her many series.

Her answer: I remember them.

This is a post for those of us without Anne Perry's prodigious memory.


Laura Moore On How To Write A Successful Trilogy


This advice may lead you to think Laura's a born plotter but not so. Then why does she use a detailed outline? Because she wants to write her books quickly. She writes:


It ... helps if you can already have the first book in your series finished and have started the second when you make your deal with your publisher. ... Obviously, if you’re going to self-publish your series, you have far more autonomy. You can hold back on the first book’s publication until you’re satisfied you can meet your readers’ demands for the next titles.


Make a list of characters for each book in the series. Each list should include the character's:


It’s fairly easy to keep the characters straight in a four hundred-page [novel]. But a series can contain so many secondary characters, it can be a real headache to remember who a cowboy or shop owner was that you mentioned in Book One when you’re now on Book Three. Since I write a lot about horses, I also have a file for them. You don’t want a character riding a horse in book two that’s a palomino when in the first book he was black with four white stockings. I can only imagine the detailed lists an author like George Martin has to keep!


Laura Moore's mention of character lists made me think of Jim Butcher and his excellent discussion of tags and traits (I know he's not the first one to discuss this, Dwight Swain did as well).


TAGS are words you hang upon your character when you describe them. When you're putting things together, for each character, pick a word or two or three to use in describing them. Then, every so often, hit on one of those words in reference to them, and avoid using them elsewhere when possible. By doing this, you'll be creating a psychological link between those words and that strong entry image of your character.

For example; Thomas Raith's tag words are pale, beautiful, dark hair, grey eyes. I use them when I introduce him for the first time in each book, and then whenever he shows up on stage again, I remind the reader of who he is by using one or more of those words.

This is a really subtle psychological device, and it is far more powerful than it first seems. It's invaluable for both you as the writer, and for the construction of the virtual story for the reader.

TRAITS are like tags, except that instead of picking specific words, you pick a number of unique things ranging from a trademark prop to a specific mental attitude. Harry's traits include his black duster, his staff, his blasting rod and his pentacle amulet. These things are decorations hung onto the character for the reader's benefit, so that it's easy to imagine Harry when the story pace is really rolling.

Similarly, Bob the Skull's traits are the skull, its eyelights, his intelligence, his role as a lab assistant, his obsession with sex and his wiseass dialog. It works for the same reason.

Seriously. Before you introduce another character, write some tags and traits down. You'll be surprised how much easier it makes your job. (Jim Butcher, Livejournal)

Question: How do you keep track of your characters? Do you use tags and traits?

- Help Raise Money For David Farland's Injured Son, Ben Wolverton, On Wed April 10
- When Should You Send Your Short Story Out For Critique?
- Alexa.com: Find Out How Much Traffic Your Blog Gets