Writing And The Fear Of Judgement 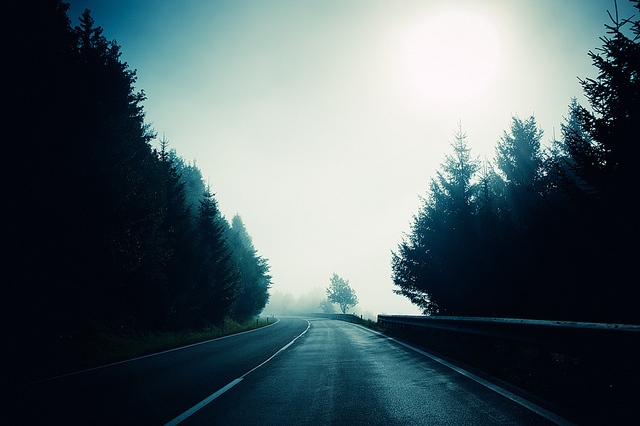 Johanna Penn's post, On Writing And The Fear Of Judgment, felt as though she was writing right to me. I like to think I'm getting more brave, but I used to be paralyzed by fear of what folks would think of my stories, whether they would look at me differently.


. . . I’ve written dark things before but this is the first time I haven’t censored myself as I write. I’ve given the dark side of my mind permission to indulge but as I am about to start the rewrites, I find myself on the edge of crossing things out, not because they need editing, but because I don’t want people to read them and judge me for my thoughts.

How can writers assuage this fear? Johanna has five suggestions:


A pseudonym is a perfectly respectable way to go (see: Should You Use A Pen Name?). As Johanna mentions, many erotica authors use pseudonyms, but pseudonyms, or pen names, are also used by many authors--Dean Wesley Smith for instance--as a way to brand his books.

It is wonderful to be brave and put yourself out there, but each of us needs a safe space; somewhere we can be nurtured when we need it.


3. Accept That We All Have A Dark Side


In Jungian psychology the shadow is a critical part of our whole self. Life is not all sweetness and light and there is but a thin veneer of civilization over our ancient animal genetics. Death and fear, violence and sex will always be part of our culture so as writers it’s important to embrace that and reflect it in our writing. I am acknowledging the shadow more in my own work, and also feel that when the things we fear are on the page, they have less power over us.


4. Realize That When People Judge Your Book They Aren't Judging You


After all, they don't know you. Naturally, whatever you write, no matter how well you write it, some folks aren't going to like it.

It's both feel-good and instructive to look at one star reviews some great works of literature have received.

The appeal of a book, even a great one, isn't universal. For example, someone who despises fantasy in any form will naturally hate your paranormal romance if they, in a fit of masochism, read it.


5. You Are NOT What You Write


Yes, maybe you are what you eat, but you aren't what you write.

Stephen King writes bone-chilling acts of horror but he is a laid back community-minded family man.

Also, I'm guessing that the screenwriters of Saw (James Wan & Leigh Whannell), one of the most violent horror movies ever, are no more strange than the average writer. Notice I didn't say the average person. (grin)

As Dean Wesley Smith wrote not too long ago, the only way you can kill your career is if you stop writing. That's it. That's the only way. Write, write what your heart is calling you to write, and publish it. Wash and repeat.

Now it's time for me to toddle off and practice what I preach!


Do you ever fear being judged because of what you write? How do you deal with it?

- The Rules Of Romantic Comedy
- 5 Tips For Creating Memorable Character Names
- Joe Konrath says KDP Select Made Him $100,000 In 6 Weeks