The Rules Of Romantic Comedy 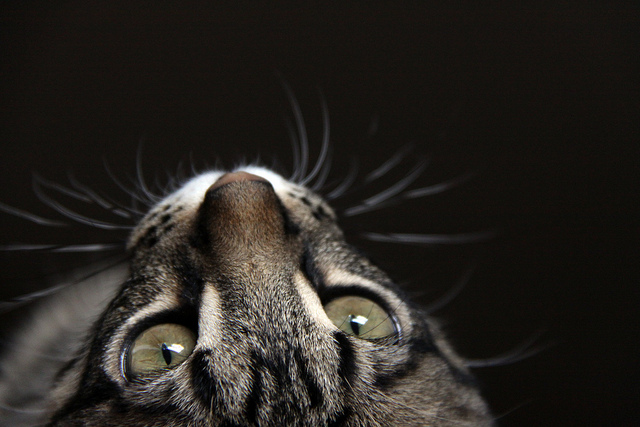 
1. Hero's goal is to win the love of another character


This is the hero's main goal. He can have other goals, but this one needs to be introduced first and this conflict has to be the last one resolved. When it is, that's the end of the story.

2. The hero must have another goal, one besides winning the affections of his/her romantic attentions.


For instance, in Groundhog Day Bill Murray relentlessly pursues a relationship with Andie MacDowell but he also very much wants the day (it repeats Sisyphus-style) to end.

Two goals are better than one because they keep the pace lively. I thought some of the best scenes in Groundhog Day were those where Bill Murray was trying to escape the town. (BTW, rumor has it that Mr. Murray was bitten by the groundhog and had to have rabies shots!)

Another benefit of the hero having two goals is that the writer can make sure, at some point, they become mutually exclusive.

For instance, in The American President the president wants his crime bill passed but it turns out the only way that's going to happen is if he sells out his romantic interest.

3. When the people on the screen are laughing the audience isn't


The driving motivations in romantic comedies actually grow out of immense pain and loss. The plots of the most successful romantic comedies of all time involve unemployment, disease, prostitution, physical abuse, physical deformity, humiliation, ridicule, the loss of one's children, attempted assassination, suicide and death.

The humor then arises from the way the heroes OVERREACT to their situations. They devise fantastic plots, pose as women, adopt false identities, juggle two lovers simultaneously, tell enormous lies, fly across the country to meet a voice on a radio, or do everything imaginable to sabotage their best friend's wedding. (Writing Romantic Comedies)


At some point your characters are going to have to confront their sexual desires for each other. The important thing is that if they end up going to bed, "we must see the events that lead to that decision, at least until the moment the two lovers embrace and the camera dissolves away".

5. There must be a happy ending


This doesn't mean that the hero always has to win over the heart of his object of desire and walk off with her/him into the sunset. It does mean that the audience must be left feeling satisfied with the resolution. You want them to feel that the ending was the best and most appropriate one.


Most romantic comedies involve deception. One of the two people involved in the relationship, usually the hero, is lying to, or withholding information from, someone--usually the person the hero is falling for.

This lie will, of course, be found out but this usually happens after the midpoint. Michael Hauge writes:


When the secret is finally revealed or the lie exposed, it will split the lovers apart. In You’ve Got Mail Joe Fox doesn’t tell Kathleen Kelly that his corporation is the one threatening her independent bookstore. In The American President, Sydney Ellen Wade doesn’t know that President Shepherd is using her to get his gun control bill passed. (The 6 Categories Of Romantic Comedy)


5 Things That Must Be True Of All Romance Characters


I'll just list the major points, I encourage you to read Michael's article.

1. The audience must identify with the hero's desire for the romance character.


2. You must convince the audience that the hero and his/her romantic object are a perfect fit, that they are destined for each other.


4. The romance character must be intertwined with the hero's other goal. For example, in The American President the president's love interest is a lobbyist.


5. The romance character must interfere not only with the hero's desire for them but also with the hero attaining his/her secondary goal.


For example--again using The American President--the president has two goals: to win the heart of his love interest (Sydney) and to get re-elected. Sydney, though, is a lobbyist. This creates a conflict of interest--or the appearance of one--and, in any case, their relationship is hurting him politically. By the 3/4 mark it looks as though the president has a choice: re-election or Sydney; he can't have both.

Michael Hauge also writes about character archetypes and the structure of a romantic comedy. His article is well worth a read: Writing Romantic Comedies.