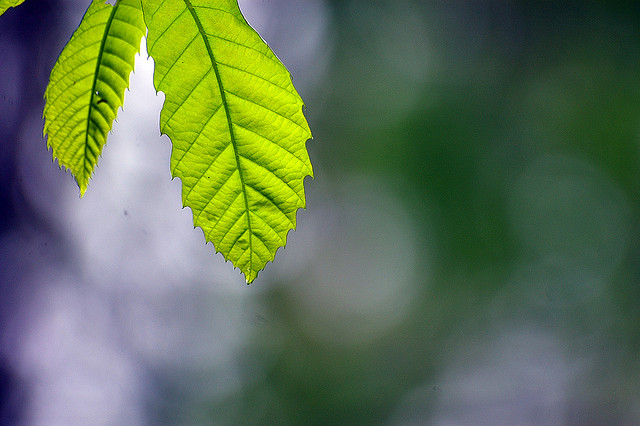 I don't usually blog about grammar--I'll leave that to the professionals--but today I came across these guides that I thought were well written and easy to understand.


The first guide to grammar is called Avoiding Common Grammar Mistakes and was written for students at George Mason University. Here is a sample:


Shifts in number
This phrase means the shifting between singular and plural in the same sentence. Be consistent.

Shifts in person
This error occurs when the person shifts within the sentence from first to second person, from second to third person, etc.

Its/it's
"Its" is the possessive form of "it." "It's" is the contraction of "it is." They are not interchangeable.


Grammatical, Mechanical & Stylistic Problems And How To Fix Them


This handy-dandy guide to English grammar was compiled by Professor David Beach:


I've been testing out Grammarly and I'm curious whether any of you have used the program. If so, did you find it useful?


What was the most useful grammar tip you've ever received?

- Beware Alibi Publishing, John Scalzi Warns: "This is the worst book contract I have ever encountered"
- Amanda Palmer's TED Talk: The Art Of Asking
- Stephen King Board On Jeopardy Tonight (March 5, 2013)

Photo credit: "jack johnson:while we wait (sleep through the static)" by visualpanic under Creative Commons Attribution 2.0.
Karen Woodward at 11:00:00 AM
Share