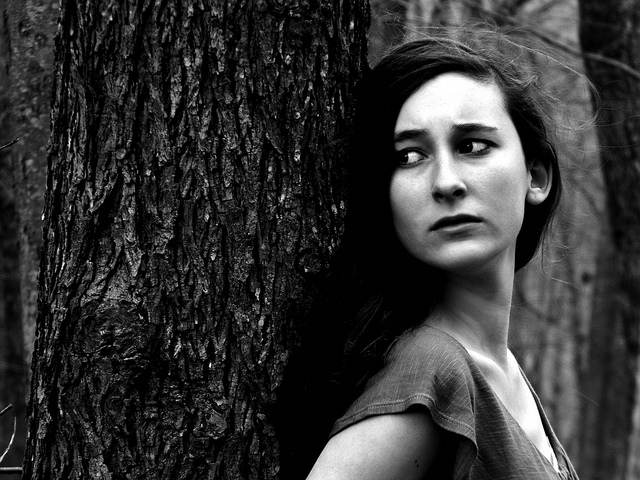 Since I wrote about Johanna Penn's article on her fear of being judged because of what she writes (she is moving into writing horror) I've been deeply affected by the sentiments she expressed.

I guess, then, it should come as no surprise that Joe Bunting's post over at The Write Practice--Why You Should Be Excited About Failure And Rejection--struck a cord with me. Joe advises us: Don't try to be unrejectable.


We are all scared. However, what separates successful writers from wannabe writers is what they do in the midst of their fear. They lean in. They don’t run. They don’t fight. They do the right thing, the thing they said they were going to do in the first place.

Your job isn’t to be unrejectable. Your job is to share your story.

Thanks Joe, I needed that reminder. I highly recommend reading Joe's article, it's short but packed with writerly goodness.

- 8 Ways To Channel The Power Of Your Unconscious Into Your Writing
- Different Kinds Of Story Openings: Shock And Seduction
- The New Yorker Rejects Its Own Story: What Slush Pile Rejections Really Mean