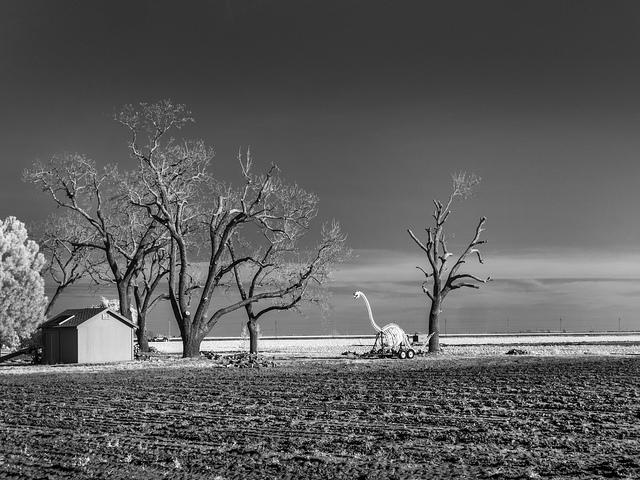 I don't know what I was doing last January, but I let this gem of a blog post fall by the wayside (adult content warning): 25 Things You Should Know About Story Structure. (As you probably know, all things Chuck Wendig come with an adult content warning, so keep that in mind before you click the link. That said, my article is 100% kid friendly; though I doubt many kids are interesting in reading about story structure!)

It's time to correct my oversight. This is the first in a series of posts--likely three posts--that will take a look at what Chuck Wendig has to say about narrative structure. Let's get started!


Every Story Has A Structure


Structure is either something you design as a storyteller or something that just happens.

Structure, on its own, could be either felicitous or infelicitous. Put another way, if a story's structure is like a skeleton, then some stories have entire limbs missing, or growing where they shouldn't.

When this happens, many authors have the gut instinct that something is wrong even if they can't sense the arm growing out of their poor story's forehead. Or something like that. Chuck Wendig's metaphor is much more colorful and infinitely more memorable.

I've often wondered if writer's block is caused by one's muse shouting that the story structure is off. Like spoiled milk just turned, there's a niggling sense of unease; something isn't right.


My dad used to love eating sandwiches on the couch while he watched TV, but it drove my mother--who had to clean up the crumbs--nuts! "Father, you'll ruin the couch!" she'd say. One day, dad replied, "Dear, I was not made for the couch, the couch was made for me."

A similar point could be made about story structure. As Chuck Wendig writes,


A cathedral is built toward certain considerations: the beauty of God, the presence of God’s story, the need for acoustics, the accommodation of seating, the sacrificial altar, the DJ booth, and so on. You design a structure to highlight the type of story you’re telling. Using a non-linear structure in a mystery story is so that you maximize on the uncertainty and use the rejiggered narrative to create suspense. Structure has purpose. Structure is where art and craft collide.


Two Things Any Story Needs To Have


In practically all stories--heck, in order to have a story--something needs to happen, usually something goes disastrously wrong--and then someone, the hero/protagonist has to fix things and re-establish order.

Certainly something has to change--there has to be a change of state--and the hero must respond in a meaningful way to the change.

Try telling a story in which absolutely nothing changes to a bunch of girl scouts sitting around a campfire. You'd get pelted with half-roasted marshmallows!

Well, no, they'd probably start talking amongst themselves or walk away, and that's worse. I'd rather pick the candy equivalent of napalm out of my hair for the next two weeks than bore people.

Not that I've ever participated in a melted marshmallow fight.

Chuck sums up this point by saying that two things are essential to storytelling:

a) conflict
b) a hero/protagonist who responds to the conflict.

It's important that the hero intends to respond. If someone accidentally puts out a fire that would have claimed several lives--well, that's great--but it doesn't count the same as doing it on purpose. (Some comedies are built on this premise. For example, Mr. Magoo got himself into, and out of, potentially disastrous situations all the while completely oblivious to the danger he was in.)

The hero needs to realize what the stakes are, perhaps be terrified, but he, or she, needs to act regardless.

I'll leave it there for today. Next time we'll talk about Aristotle and his theory of tragedy, the magic of three, and how the microcosm mirrors the macrocosm. Stay tuned!

Update: Here is the next and final post in this series: Chuck Wendig On Story Structure, Part 2.

Do you think about your story's structure before you sit down to write, or are you more of a pantser, making it up as you go along?

- To Blog Or Not To Blog, That Is Jane Friedman's Question
- Hugh Howey's 3 Rules For Writing
- 7 Secrets To Writing A Story Your Readers Won't Be Able To Put Down