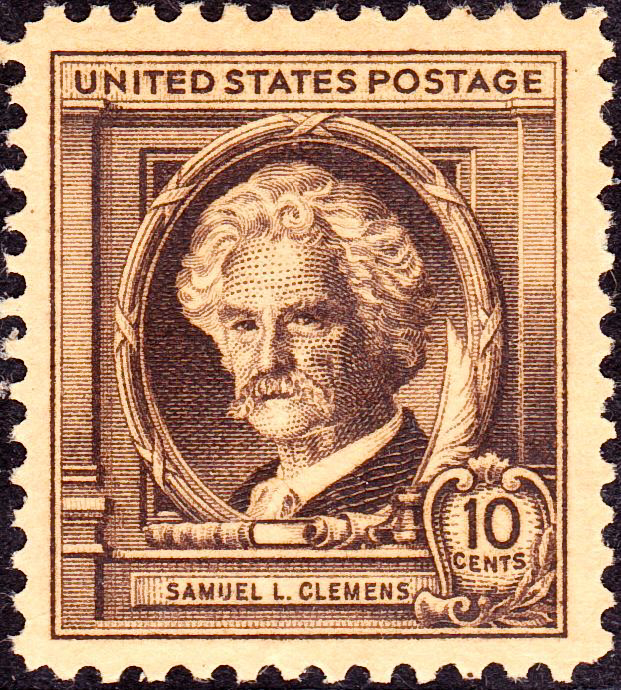 If you want to be part of a reception for Stephen King and get your own personally autographed book then it'll cost you $250, otherwise tickets are a more modest $25 to $75.

Also, if you use the promotional code, given below, you'll be able to order your tickets on the 19th rather than waiting for the 21st, when sales are open to the general public.


This is from Stephen King's newsletter:


On Thursday, July 18, at 8:00 p.m., Stephen will appear on stage at The Bushnell, 166 Capitol Avenue in downtown Hartford, Connecticut, in conversation with WNPR radio personality Colin McEnroe. Proceeds from the event benefit the continuing educational and preservation activities of The Mark Twain House & Museum.


How To Get A Ticket


Members of the museum

Tickets will be open for purchase by members of the museum on Monday, March 18.

Membership is available by calling 860-280-3112, or by going to www.marktwainhouse.org. Members will be given a special on-sale code for ticket purchasing.


Tickets will be open for purchase by members of the general public on Thursday, March 21.


Stephen King fans are being given a special opportunity to purchase tickets before the general on-sale date, beginning Tuesday, March 19th, by using the promotional code CLEMENS.


How to make a reservation


Ticket prices range from $25 to $75 (additional service fees apply) with a special VIP ticket for $250, which includes a reception with Stephen King and an autographed book.

Read more about this event here: Stephen King In Conversation with Colin McEnroe.

Photo credit: "Samuel L Clemens4 1940 Issue-10c" by U.S. Post Office. Uploaded by Gwillhickers. This file is part of the Wikimedia Commons.
Karen Woodward at 10:49:00 AM
Share