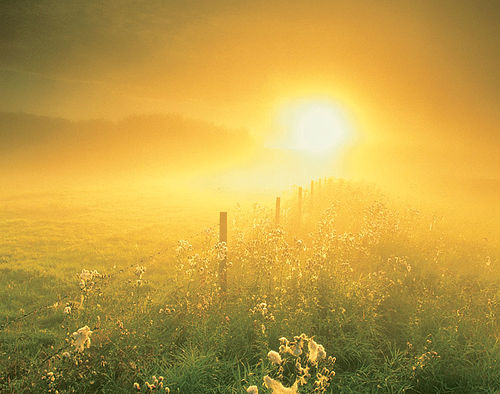 NaNoWriMo is over and we're in the trenches again, this time editing our manuscripts.

For me, editing is EXCRUCIATING! I far prefer writing first drafts to editing.

That's probably why I loved Joanna Penn's blog post: Writing A Book: What Happens After The First Draft? You know what they say, misery loves company! (grin)


The Process of Editing: A Bird's Eye View


I wrote a post about this a few days ago (11 Steps To Edit Your Manuscript. Edit Ruthlessly & Kill Your Darlings) but here it is in a nutshell:

By "done" I don't mean completely finished. No. At some point your manuscript will feel as though it's completed. You've told the story you wanted to tell to the best of your ability and now you need other folks to read it and give you feedback.

In other words, you need beta readers.

After your beta readers get back to you you'll then revise your manuscript and send it out to a line editor and there will be more rounds of revision (see: How To Find The Right Freelance Editor For You). But, now, I'd like to talk about beta readers and how to respond to critiques.


Beta Readers are wonderful people. They give up their precious free time to read material that may not be their preferred genre or style AND then they spend even more of their time formulating a thoughtful critique. And all for free. (Well, they'll probably want a critique from you at some point in the future.)


It's not always easy to receive criticism. Especially the first few times. And, occasionally, you may receive a critique that is an attack, not just of your work, but of you as a writer. When that happens--and I know this is easier said than done--ignore it. I guarantee you that by the time you've sold, say, 100,000 copies of your books you'll have at least one review so vitriolic it could scorch the hide off a dragon.

Receiving unreasonably harsh criticism of both yourself and your books is, unfortunately, inevitable. If you receive a critique like this now, look at it as practice. You can get used to dealing with this stuff now and be ahead of the curve, because you're going to have to get used to it eventually.


In some ways dealing with constructive criticism can be more difficult, especially when it's not phrased in terms of an opinion. (By the way, a fantastic article on how to give a critique is Andrew Burt's article The Diplomatic Critiquer.)

Here's what I try to do after I receive a critique:

1. Read the entire review first and make sure I understand it before I form an opinion about the worth of the advice.


If I don't understand a particular point being made then I'll ask (politely!) for clarification.

2. Don't decide whether a certain point is worthwhile until you've heard from all your beta readers.

For instance, let's say you feel that your description of your main character isn't campy at all, or that a certain character doesn't have the sex appeal of a drunk sea slug. Whatever.

For you I'm sure that's true, but if a good percentage of your beta readers are saying your protagonist is 2-dimentional then that's probably what your readers will think too, but your readers won't tell you. They'll just drift away and never buy your work again.

Beta readers are doing you a huge favor so treat them like the treasure they are and, even if they hurt your feelings, look on it as an opportunity to develop a thick skin, because you'll need one as a professional writer!

Do you have any tips for how to accept criticism, constructive or otherwise? What have your experiences been like, either as a critiquer or as the critiqued?