Is Serial Fiction Profitable? Hugh Howey Says: Yes! Even With Absolutely No Promotion 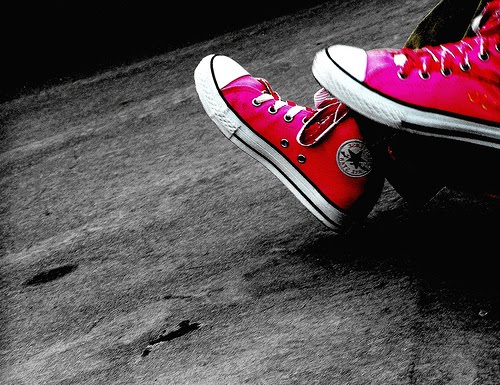 
Yesterday I wrote an article in which I asked the question: Is Serial Fiction Profitable? Just today Erica Jackson Curran published an article about Hugh Howey which added a few very interesting tidbits to the already fascinating story of his rise to glory and monetary solvency:


"It feels like it happened overnight," says Howey, a Florida resident who attended the College of Charleston in the early 2000s. Wool started out as a novella. He posted it online in July 2011 and forgot about it, deciding to focus instead on promoting his full-length novels.[1]


"I didn't promote this story, because it's a very dark story, and I didn't know that that's what was catching on " (Hugh Howey)


So the first novella of what would become Wool was a story he posted and forgot about. He did no promotion. No marketing. No advertising. In fact, he was intending to focus on full-length novels. Erica Curran continues:


Howey admits to being almost frustrated with how Wool took off, because he'd worked so hard to promote his previously published novels, and they got little attention. "You like to think you have some control over what succeeds and what doesn't, but for me it just highlighted that the reader is totally in charge of what succeeds and what fails," he says. "I didn't promote this story, because it's a very dark story, and I didn't know that that's what was catching on, but if you look at The Hunger Games and some of the stuff that even young adults are reading now, it's very dark themes, a lot of themes with class structure and class warfare with the downtrodden kind of rising up, and I guess it was just good timing that I happened to write that kind of story while that's what readers were after." [1]

It's a marvelous indie success story.
Hugh Howey has, of course, continued writing and this last August published I, Zombie, a full length novel. I find it interesting that he is going back to writing full length novels rather than novellas since it was a novella that sparked his rocket-ride to the top. But, then, Wool continues to sell fabulously well and I, Zombie is fairing very respectably.

It's no surprise, then, that Hugh Howey has decided to continue to independently publish.


"You do so well self-published, it's hard for publishers to compete with what you can do on your own," he [Hugh Howey] says. "I make 70 percent royalty rates on sales here in the U.S., and if I went with a publisher, that would be cut to almost one-sixth. And so, you know, we sat down with them, and they had some nice offers, but I'm handing them a bestseller with a film contract attached and all of these other things attached and what they're offering is just not as good as what I'm doing currently. I showed them what I'm earning now, and they kind of said, I don't know if we can compete with that." [1]

- The MacGuffin: A Plot Device From Screenwriting
- Serial Fiction: Is It Profitable?
- What's The Difference Between Paranormal Romance And Urban Fantasy?