The Royal Order of Adjectives 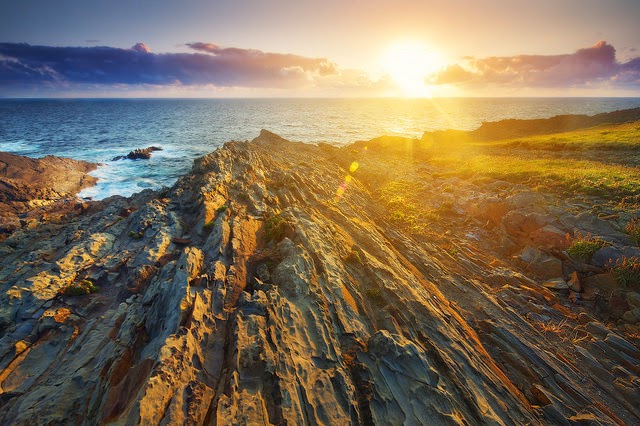 I don’t know what I’d do without them. Lists of names for characters, lists of locations, lists of interesting words (like rutabaga).

Today I’m making lists of another kind, lists of items I must remember to take with me on vacation.

Yes, I’m leaving the country and won’t be back until the end of the month. I probably won’t post here again until I get back.

The Royal Road of Adjectives

Before I leave, I’d like to mention something I came across: the Royal Order of Adjectives. I hadn’t heard of it before—maybe that doesn’t say a lot for the school system—but, apparently, there’s an accepted order that the various kinds of adjectives should adhere to.

Here’s the handy-dandy graph, complete with examples. This is from Grammar.ccc.commnet.edu’s page dedicated to adjectives. It’s the best primer on adjectives I’ve come across, highly recommended if you’re into that sort of thing ... which it seems I am. Now.

It’s interesting to play around with the adjectives in the chart and see what sentences you can come up with!


While you’re doing that I’m going to slink off to parts unknown. I’ll miss blogging here, but it’ll be nice to have a short break. I’ll be back, with renewed vigor, at the end of the month. I might even have a few stories to tell! It’s amazing what crawling out of one’s writer’s cave every once in a while can do.