Characterization Or Plot: Which Is Most Important To Readers? 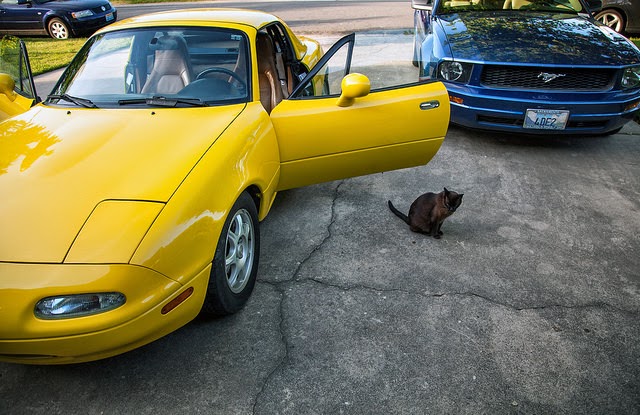 The other day I watched a video of Lee Child talking about writing. It was a question and answer period and someone asked how he got in touch with his character, Jack Reacher. They asked how he knew Reacher's likes, wants, needs, fears, and so on.

Lee Child said something to the effect that Jack Reacher is a fictional character and, as such, had no likes or dislikes. It was the reader who had likes and dislikes. Child didn't care about what Reacher wanted he cared about what the reader wanted. And, he added, hopefully they'd want to turn the page![1]

One of the first things I wondered in my budding career as a writer--I think I was about four at the time--was how to make my parents interested in my stories. Really interested, not just "Oh another story, how lovely." It was a challenge since my interests weren't their interests and vice versa.

Since then my audience has changed radically, but the question has remained the same: How can I write stories that make readers want to finish them, stories which drag readers from the first sentence to the last sentence?

From what I can tell, here's the standard answer:

You get a reader to care about the story by creating a round character, a 3D character, one with hopes and wants and needs and fears and then you break their hearts.

You endanger what they care about most, you strip them of what they need, and then you give them a way to win it back, but the way is narrow and fraught with deadly peril. The environment opposes them, some of their allies oppose them, their all-too-human enemy opposes them. And the obstacles keep getting thornier and higher and eventually seem insurmountable.

But the hero has heart. He's not giving up. He battles on. And he's clever. He's got skills. We, the readers, can't help but root for him and find it impossible to sleep until we know how it all turned out in the end. Did he achieve his goal or did he lose everything? (Which I think, really, equates to us wondering what kind of a universe it is. Fair or random.)

That was a (very) rough sketch, but you know what I'm talking about. That's the bones of the hero's quest.

But ... is that it? Is that right? Is that (the hero's quest, character identification, creating 3D characters, and so on) how we get people to care about stories?

"Characters don't have hopes or wants or needs or fears because they don't exist! They're fictional. Besides, they don't have any money so they can't invest in one's next book, so what writers should be concerned with are the hopes and wants and needs and fears of flesh and blood readers. And (in general) what matters to humans is mystery and puzzles and action."

I think, in practise, readers read on because they care about both the characters and the bells and whistles of the plot; action and mystery and all that kind of thing.

I know I've used it as an example too many times, but it's one of my favorite movies, and it does illustrate my point beautifully. In Indiana Jones and Raiders of the Lost Ark, I did care whether Indy found the ark and it didn't have anything to do with me wanting Indy to achieve his goal (or because I cared about the character yada yada), it had to do with the ark itself. I was curious whether this really was the Ark of the Covenant and, if Indy or the Nazi's found it, what it would do. And would whatever it did be cool. (And it was!)

Something similar happened when I watched the first season of Game of Thrones. One of the questions that season was: Are dragons real? Is Daenerys Targaryen part dragon or is she just delusional? The last episode of that season answered the question beautifully.

I did care about Daenerys and whether she salvaged something from the ashes of her life, but more than anything I wondered: Do dragons exist? Granted, I wouldn't have cared as much about the answer if Daenerys hadn't staked her life on it. And this only mattered because I'd come to care about the character. But still.

What do you think? Why do you read stories? Is it the plot? The characters? The interaction of the two?

1. I can't remember exactly where I saw this, I was going through Lee Child's interview page. I think I watched everything from 2012 on.