Writing A Murderously Good Mystery: The Importance of the Murder Victim 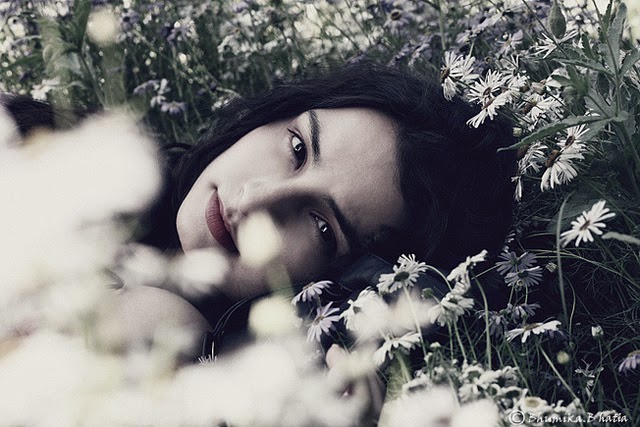 Today I'm continuing my mini-series on how to write a murderously good mystery by exploring what qualities the murder victim might have.

W.H. Auden in The Guilty Vicarage [2] writes that two things should be true of the victim (and please keep in mind that the murder mysteries under discussion are English cozies where all the characters have some connection to each other):

The trouble, of course, is that for everyone to want the victim dead it's unlikely he's going to be a shining ray of sunshine. On the contrary, he's probably going to be one fine example of an SOB. This sets up a contradiction: Why should the characters feel guilty that someone they hated is dead? Or, more importantly, why should your readers care that the victim is dead?

First of all let me mildly disagree with W.H. Auden. In the majority of the murder mysteries I've read and watched the survivors do not mourn the untimely passing of the first victim. In fact, often, this initial death is greeted with a measure of glee. Though, that said, I do grant that sometimes, perhaps even often, one or more of the survivors do experience feelings of guilt for wanting the victim dead.

For example, Agatha Christie's short story, The Adventure of the Christmas Pudding, the victim is singularly despicable in every way and anything we found out about the deceased afterward just confirmed our low opinion of him. (The same can be said of the victim in Christie's Murder on the Orient Express.)

On the other hand, in Evil Under the Sun, Agatha Christie reveals that much of what we thought we know about the victim came by way of the killers. Sure, no one would nominate her for person of the year but she was young and lonely and alone.

Perhaps the lesson here is that if you want your characters to think better of the victim after they've given their pseudo-life for the plot, you could have the survivors discover either that they'd been misinformed about some of the victim's faults or discover new information about the victim, information that paints them as a nice--or nicer--person. For instance, perhaps the victim gave generously to a children's hospital because his child died of an, at that time, incurable disease.

Occasionally when the first victim is thoroughly reprehensible you can get your readers to care about who killed them by making a sympathetic character the first suspect (e.g., Agatha Christie's story, The Triangle at Rhodes).

The sympathetic character, though, doesn't always have to be the first suspect, it could be someone who cares about the suspect (a girlfriend for example) or someone who believes that justice has not been done and swears to make sure it is.

For example, in Agatha Christie's Mrs McGinty's Dead, James Bentley--a thoroughly unsympathetic character--is convicted of her murder. But that's fine because Christie draws the reader into the story--makes them care about the fate of the prisoner--through her use of the thoroughly sympathetic character, Superintendent Spence, as well as James' almost-girlfriend Maude Williams. And, of course, through the recurring character of  Hercule Poirot.

Auden writes, "If there is more than one murder, the subsequent victims should be more innocent than the initial victim, i.e., the murderer should start with a real grievance and, as a consequence of righting it by illegitimate means, be forced to murder against his will where he has no grievance but his own guilt." [2]

This is something I've noticed as well; it doesn't always happen, but if you have a murderer whose first victim is a reprehensible character, one the murderer felt pushed to kill, it is often effective to have the next victims be sympathetic, perhaps even characters the murderer cared for. When this is the case it sets up tremendous conflict within the murderer.

For instance, in Agatha Christie's novel, A Murder is Announced, while the first murder victim was a minor criminal and not very sympathetic, the other two victims were. More than that, the killer truly loved one of them.

In the next installment of this series, How To Write A Murderously Good Mystery, I will talk about what readers look for in the second most important element of a good murder mystery: the murderer.

1. "How To Write A Murder Mystery"
2. "The Guilty Vicarage: Notes on the detective story, by an addict," by W.H. (Wystan Hugh) Auden over at Harpers.org. This article is from the archives and was originally published in Harpers magazine in 1948.
3. "Raymond Chandler’s Ten Commandments for Writing a Detective Novel," by Jonathan Crow over at OpenCulture.com.


4. "A Plot Begins to Take Shape," by Margot Kinberg over at Confessions of a Mystery Novelist ...