Narrators, Their Knowledge And Awareness 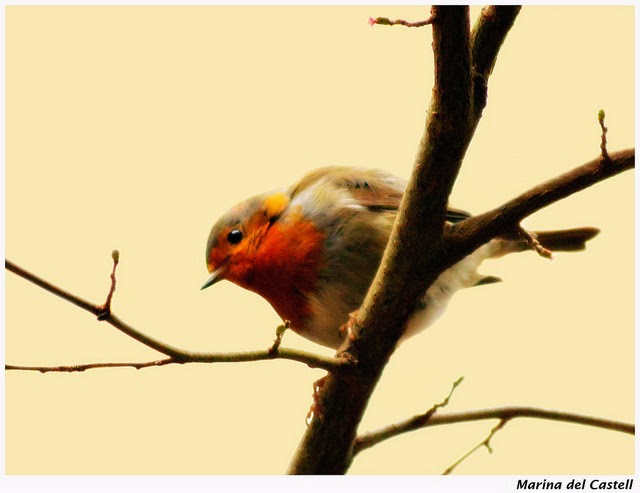 Today I'm going to pick up where I left off Thursday (see: Point Of View: Elements) and talk about a narrator's knowledge (restricted vs unrestricted) as well as what I've been calling transparency/awareness.

Why is this important? Why should we care about the narrator and his/her/it capabilities?

The short answer is, because it's fun! It's fun to employ narrators who depart from the omnipresent third person limited viewpoint where the narrator has restricted knowledge (that is, only knows what the viewpoint character does). Stephen King's sprawling, immersive novel, Under The Dome uses a narrator with an omniscient voice. As I discussed last time, at one point the narrator floats through town acting as a virtual tour guide and addresses the reader directly. Brilliant! I laughed out loud.

Having written a bit about why a writer might care about dusty sounding phrases like "narrative voice" let's continue looking at the various abilities a narrator can have. (Note: I'm only addressing third-person narratives in this post.)

This refers to the extent, the scope, of the narrators knowledge. Does he/she/it know only about the viewpoint character's present and past or does he/she/it also know:

Keep in mind, though, that this is a continuum. On one end of the continuum the narrator has restricted knowledge of the character and only knows what the character does at that moment.

On the other end of the continuum the narrator has unrestricted knowledge of the character; he/she/it knows everything about them, past, present and future. The narrator knows things the character has forgotten as well as things about herself she was never aware of.

"The square of brightness at the far end of the bridge expanded and intensified. As she approached, she was conscious of an almost brutal heat emanating from the exit. She inexplicably smelled suntan lotion and onion rings. It did not cross her mind to wonder why there was no gate here at the other end of the bridge either." (Joe Hill, NOS4A2)

What POV was that last bit of writing told from? It seems to me it's third person, limited, even though the narrator seems to have full knowledge (/unrestricted knowledge) of the viewpoint character.

You might wonder why I put such emphasis on this, I used to have the idea that if a narrator was omniscient concerning the viewpoint character--if they had, say, total knowledge of their thoughts and their future actions--that the viewpoint had to be third person, omniscient.

As I discussed Monday, transparency has to do with the narrator's relationship with the audience.

Presentational: The narrator addresses the reader and may also express personal opinions.

As Orson Scott Card writes in Character & Viewpoint, it is jarring if, in the middle of the story, the narrator suddenly starts addressing the reader. Which is not to say it should never be done, it would just be tricky to pull it off without jarring the reader.

By the way, all the narrative examples in this post are representational. See my post on Monday for an example of presentational prose.

The Narrator's Presence In A Story

Think of a window. A freshly cleaned window is--as many birds have discovered--practically invisible. It is so clear one gazes through to the other side without noticing it.

If a window is a little dirty, one notices the window but barely. Most of one's attention is still focused on what is on the other side.

What is the difference between a visible and invisible narrator? Well, clearly, the least visible narrator is going to be one that tells a story from the third-person, limited, where their knowledge is restricted to what the character knows. Also, they will never turn to the reader and indicate they know what's going on, that they are a narrator in a story you are being entertained by. In this case, the narrator seems non-existent and one focuses solely on the viewpoint character and experiences the story world through the viewpoint character's senses.

On the other hand, the most visible narrator--or one of them--would be one who turns to the audience and announces that the gig is up. They know they're telling a story to an audience--to you. But that's not the only way to become aware of a narrator. Whenever the narrator tells you, the reader, about something the viewpoint character doesn't know the narrator becomes visible. That is, such things encourage a reader to focus on the narrator and not just the viewpoint character.

As you can tell, I'm currently fascinated with narrators, the kind of abilities they can have, and how storytellers can use them to weave a story.

Thanks for reading. If you have any questions or comments, I'd love to hear from you. Good writing!