What Writers Can Learn From Aaron Sorkin 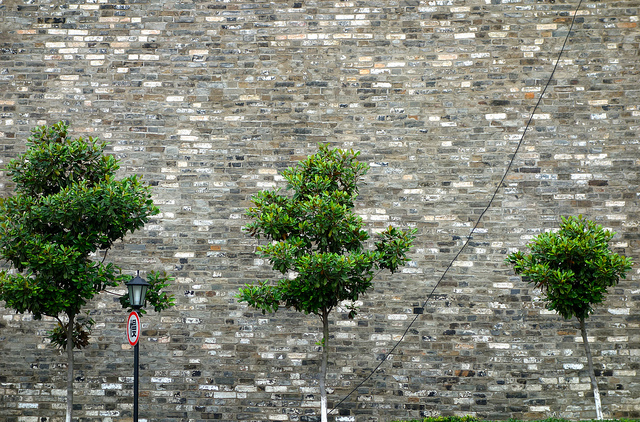 Aaron Sorkin is a genius.

A while ago I blogged about an article he'd written that dissected the first few minutes of the opening scene of The Newsroom, explaining the effect he'd wanted to create in the viewer and what he did to create it.

Here is a clip of the opening scene of The Newsroom:

One of the reasons I'm posting about Aaron Sorkin's dissection of his own wizardry has to do with Stephen Pressfield's blog articles:

When I say “artificial,” I mean crafted with deliberate artistic intention so as to produce an emotional, moral, and aesthetic response in the reader.

Real is your journal. Real are your letters (or these days your texts, tweets, Facebook postings.) Real is that which possesses no artistic distance.

Giving the artificial, giving one's art, a semblance of reality requires the kind of talent that only comes from many, many, hours of practice.

Here's an example of talent that comes from practise. This video (see below) was taken behind the scenes at the Tony Awards during the opening number. It's only 2 minutes long:

That director was using instinct. I'm sure that when he first started directing he had to think about it, but now he's like a musician carried away by the score or an athlete on a runners high.

Both Arron Sorkin and folks like the above director, folks who have worked in their chosen profession for decades, have put in the time.

They've worked, they've practiced, they've sacrificed, and now, at the pinnacle of their careers, they have these moments of unparalleled excellence.

Artificial, because Sorkin crafted that scene: no one is that smart, that eloquent, that directed.

Completely true, because--through art--he extracted the underlying reality and presented it in a way that startled and entertained.

Did I mention that Aaron Sorkin in a genius?

My point in writing this long meandering post is that writing is supposed to be hard, it's supposed to take a lot of work, but you can do it.

Let me leave you with a video sent to me by a friend, it's a conversation Neil Gaiman had with Connie Willis at the World Fantasy Conference in 2011: