Vladimir Yakovlevich Propp And The Narrative Structure Of Folk Tales 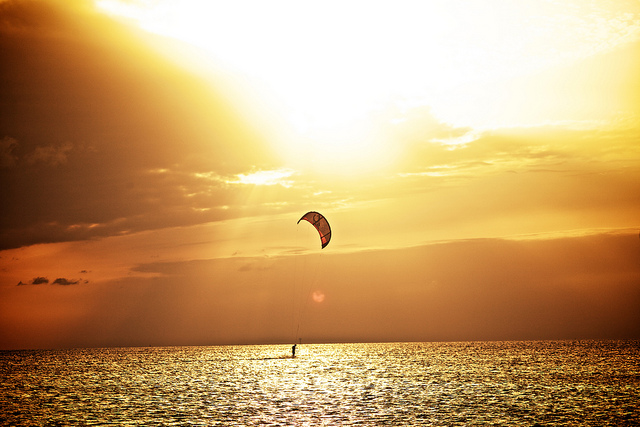 Today I'd like to talk about the underlying structure of stories; specifically, folk tales.

I've been meaning to write a blog post about this for some time, but Vladimir Yakovlevich Propp identifies--as Shawn Spencer of Psych fame would say: wait for it--31 plot points.

That's a lot of plot points!

Still, it's valuable information. So I'm going to take this in chunks. I'll start today with the first plot point and then pick the topic up again in a few days until I get through all 31.


This isn't one of Propp's steps but, as the author of Vladimir Propp's Morphology Of The Folktale writes:

A folktale usually begins with some sort of initial situation. The members of a family are enumerated, or else the future hero is introduced (i.e., a soldier) in some manner; either his name is revealed or his status is indicated.

By the way, what follows draws heavily on the above article. All I'm doing here is laying out Propp's points with a bit of commentary.

1. ABSENCE. One of the members of a family is absent from home.


This can come in many forms:

a. Absence. Someone, often a parent or hero him/herself leaves


Here are a few possibilities:
- The person absent is a parent or caregiver
- A ruler (prince, king, etc.)
- Merchant or business person who goes off on to ply his/her trade
- Hero goes to work
- Hero goes exploring (into the deep, dark, forest; into a bad part of the city; into a diary/journal that isn't his/hers)
-  Soldier goes to war
- Hero's parents leave (one way they may leave is through death)
- Children walk over to neighbors/go fishing/explore an old mine
- Children go for a walk in the forbidden forest (the bad side of town) to pick berries (to see a movie)

b. Interdiction. Hero is told not to do something

However, rather than being told not to do something, the hero may be given a command:

- Bring your father/mother his/her lunch as he/she works in the fields.
- Take your brother/sister with you when you go fishing/to the amusement park/out to the movies with your friends.

c. The possibility of misfortune


The possibility of misfortune is what is nascent in (a) and (b), above. Combining the two we have:
- The merchant has a tree that produces golden apples but the moment he or his offspring injure another tree it will die. The merchant tells his son/daughter to stay out of the woods, fearing they will inadvertently injure a tree. One day when he is out of town ... You know the rest.

Generally, this seems to be the formula for this first of the 31 points: If you X then your prosperity will end, but you're not allowed to tell anyone why. For instance, the merchant with the tree that bears golden fruit would not tell his children why they couldn't go into the woods.