The Key To Being A Productive Writer: Prioritize 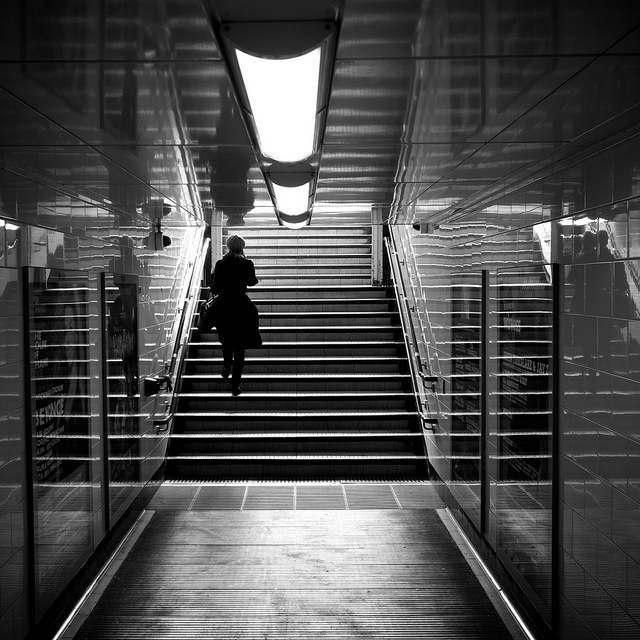 Well, no. Writing for three hours a day is, to a certain extent, the easy part. After all, I already wrote about 1,000 words of non-fiction and 1,000 words of fiction a day.

There's also--I'm not going to say 're-writing'--but there is editing. At least there is for me. That's another two hours a day. Then there's my blog--two posts a day takes about four hours. Sorting through and answering my email, reading other blogs, keeping up with Twitter, all that takes another two hours.

Lately I've put aside an hour a day to do nothing but read, but--necessary though it is--that is time I'm not writing.

These past few days I've become acutely aware that I spend most of my working day on things that, while good and productive in their own way, keep me from putting my butt in my chair and writing fiction.

But that has changed, which is why I didn't blog at all yesterday: I was busy writing.

I've decided I need to make some sacrifices. One of these is that I won't be blogging twice a day anymore. To be honest, I'm not completely sure how much I'll be blogging. I've been thinking about writing a post a day, or perhaps five posts a week like Chuck Wendig.

Speaking of Chuck Wendig, this is really his fault, him and Dean Wesley Smith and Kris Rusch. Actually, Kris started it all by mentioning she wrote one million words in 2012.

The thought boggled me. I imagined Kris sitting at her computer typing away in a blue bodysuit with a red "W" on the front and a red cape falling gracefully from her shoulders. In my imagination I gave her the name: Superwriter.

Then recently Chuck Wendig revealed that he, too, is a member of the one million words a year club. That's 3,000 words a day, each and every day.

My first thought was that it would be hard never having a day off.

But then I did something Dean Wesley Smith is always encouraging writers to do (see here, here and here) and I ran the numbers.

Guess what I found? Assuming that one's books are moderately successful (and that's a BIG if), if one writes a million words a year, chances are good that, at the end of five years, a writer can make a reasonable living.

Now, I'm not saying that one has to write a million words a year for five years to make a reasonable living as a writer.

One or more of your books could be a bestseller, and if that book is part of a series then chances are you'll be well on your way to making a decent living.

But hoping that one's books will be bestsellers is a much bigger IF than hoping each of one's books does moderately well. Thus my goal of writing a million words a year for the next five years.

Yes, folks, that's the goal! Whether I'll end up doing that, I don't know, but I'm certainly going to try.

It's difficult re-aligning one's life, one's priorities, so that can happen. It takes time, and it has been difficult for me to decide what to let go. I'm not letting go of this blog, I find it too rewarding, on a personal level as well as a professional one. I've learnt so much. Both through my own research and from your many insightful comments.

So I guess what I'm trying to say is that this will be a learning process for me and I hope you will forgive me if I don't post as much as I used to.

I'll be sure to keep you updated on how it's going.

- Indie Writers Can Now Get Their Books Into Bookstores
- What Do Aaron Sorkin, Stealing, And Advice About Writing Have In Common?
- 4 Ways Outlining Can Give A Writer Confidence