A Must Have App For Writers: Index Card (5 out of 5 stars) 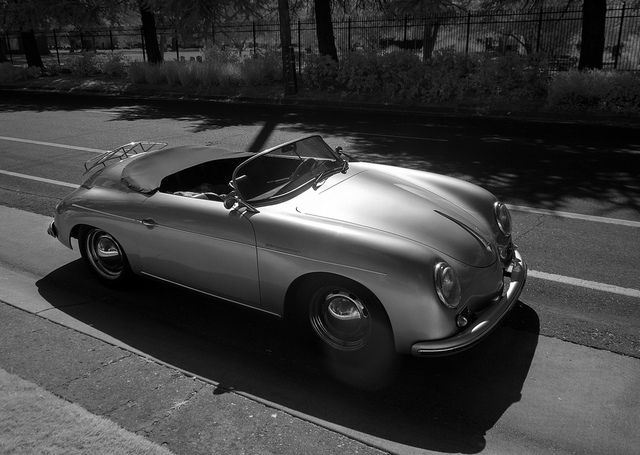 Chuck Wendig recommended Index Card in a recent blog post, 25 Ways To Plot, Plan and Prep Your Story. Since I'd gotten a lot of use out of his last app recommendation (SimpleMind for iOS), I gave it a try.

I've used Index Card every day since I've bought it! I even wrote the first draft of my last story using the app.

(I guess after this glowing recommendation I should say I have no connection to the folks who made this app and I'm not an affiliate. I just like to pass along information that's helped me.)

Chuck Wendig also recommended a page called 10 Hints For Index Cards which gives great advice on what to include on a card. For instance:
I hear someone asking: What's so great about Index Card?

1. Index Card allows you to write as much per card as you want.


This is a definite plus for me since I'm ALWAYS running out of room on physical index cards, but I don't want to buy huge cards because I want to be able to fit them all on my cork board. The app just shows the first couple of paragraphs of text in card view and allows you to title each card so you know what that scene/section/chapter is all about. Problem solved!

2. You can move the cards around


Yes, this is something we'd expect from a digital app, but it's a definite improvement over physically arranging bits of paper on a board made of cork.

3. You can change the color of the index cards


Again, this is a small thing, but it helps me keep track of cards that are just description (I use one card to describe each character). You can duplicate and rename the cards, or entire cork boards.

4. You can create stacks of index cards


For instance, you could call one stack Act One, another stack Act Two, and so on.


You can view the cards in columns or as one long row.

6. You can diagram multiple stories at the same time.


I like to work on three stories at the same time, but I don't have space to have three cork boards up on my walls. With the Index Card app, just start a new file. I can switch between projects with the tap of a finger.

7. You can quickly and easily export all your work to Dropbox, or email it to yourself, or export it to iTunes, or preview and print it.


It can even make you coffee in the morning! Okay, maybe not, but I feel that it wants to.

A couple of years ago Chuck Wendig wrote a post where he recommends a bunch of apps for the iPad, apps that help him as a writer; it's a great post, highly recommended (Chuck Wendig uses spicy language, so be warned): The iPad For Writers. His app recommendations are toward the end of the post.


What is your favorite writing app?