4 Tips On How To Find A Genre To Write In 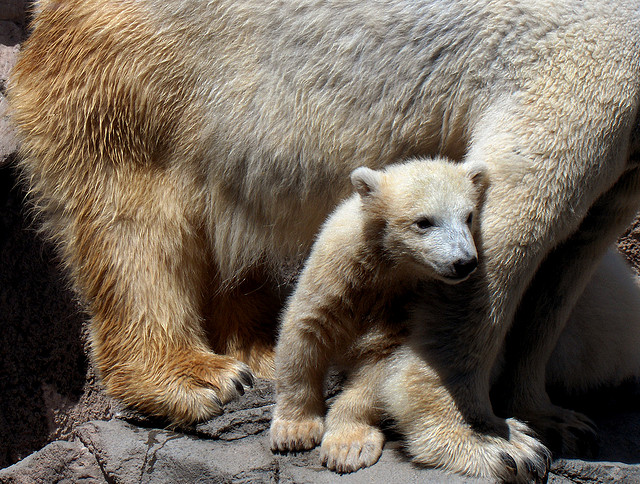 Writing a story is great.

Writing a story that sells is even better.

The quality of a book obviously influences how well it will sell. Is it riddled with grammatical errors? Does it have narrative drive? Are the characters three dimensional? Do they have goals? Do they have something to win or lose? Are they likable or at least possible to identify with?

But the quality of a book isn't the ultimate arbiter of sales. Though I read and enjoyed Dan Brown's, The Da Vinci Code, no one would suggest it was a better book than, say, Ernest Hemingway's, For Whom The Bell Tolls, and yet it sold more copies by orders of magnitude.

Part of the task of a writer--a writer who seeks to earn their living from their scribbles--is to write a great story, the other, equally important part, is to sell the story.


As soon as one mentions selling it brings up the question of audience. Who do we want to sell our story to? Who would be interested?

In her article What I Learned from Thomas Edison and Steven Soderbergh and How it Applies to Novelists, Julianna Baggott recounts the story of Thomas Edison's first invention, a vote calculator, and how it failed because there was no demand for it. It was a wonderful piece of machinery that did exactly what Edison expected of it, but no one wanted it so it was a commercial failure.

I think writers have it a bit easier.

We have all heard this advice countless times before: write it, make your story as good (within reason) as you can, and as long as you love the story, it will sell. To someone. At some point.

But it would seem to make sense to at least have a certain audience in mind before one sets pen to paper. As Russell Blake holds (point #11), know your audience before you write your book:

Read a fair amount of the genre, look at the reviews of your competitors, of the bestsellers in your genre. Figure out your audience before you start writing. (Russell Blake's 26 Tips On How To Sell A Lot Of Books, My Paraphrase)


How To Pick A Genre To Write In


I'm probably the worst person to give this advice, I love reading murder mysteries but haven't written a single one. And I love experimenting and often write in quirky genres. But (as I remind myself constantly) there's nothing wrong with writing for the market.  One just has to find a popular genre that holds one's interest.

Don't misunderstand, I think stretching oneself as a writer is both good and necessary; if we aren't growing we're devolving, atrophying. BUT the rent must get paid and there's nothing wrong with picking a popular genre to write a book in.

Recently I've done a number of posts on how many authors write as much as 3,000 (or more!) words a day and maintain this frenetic pace. I think that a big part of the key to success as a midlist writer is to find one, two or (possibly) three genres you like to read, genres you understand, and then familiarize yourself with what is expected.

2. Understand the conventions of the genres you write in


Deny your readers what they expect (that the crime will get solved, that the lovers will live together in bliss for the rest of their natural, or unnatural, lives, and so on) and no matter the technical merits of your book there'll be hell to pay.

I'm not talking about a formula, not exactly, but (for instance) a romance writer isn't going to get far unless she understands that sometimes readers insist on a "happy ever after" (HEA) ending.


One of the keys to indie success is to produce new work quickly and regularly. Judging from what Nathan Lowell and Russell Blake have said, novels do better than novellas, but in the interest of producing a lot of work quickly you might not want to choose a genre, such as high fantasy, where readers are used to 120,000 word tomes!


This is related to point 1, pick a genre you love. Another point that Nathan Lowell and Russell Blake agree on is that writing books in series helps to build an audience. Russell Blake went so far as to say that books in a series sold four times better than his standalone books.

That means that whatever genre you write your book in it should be something you could envision making a long-term commitment to.

This is why I think it's a mistake to ever write in a particular genre solely for the money. Can you imagine being tied to a series that stretches to 20 or so books and absolutely hating it? This has happened to several well-known authors (Agatha Christie with Hercule Poirot and Sir Conan Doyle with Sherlock Holmes).

- Russell Blake's 26 Tips On How To Sell A Lot Of Books
- Is There Such A Thing As An Aspiring Writer?
- Writing Exercise: Flexing Your Verbs