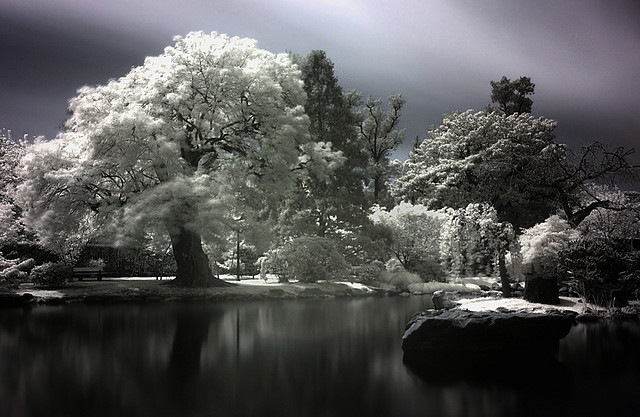 Brain Pickings is one of my favorite blogs.

Not all the articles are about writing--though many are--but all the posts are valuable, often surprising, and always interesting.

In other words, write the first draft for yourself, write the second with the knowledge it will be read by strangers, some of your friends and, possibly, your mother.


If you reread what you've written it is inevitable you'll hate it and want to rewrite it, to fiddle with it, pushing words around on paper, changing them. The only result will be that all impulsiveness, all life, will bleed out, leaving it with the uniqueness and interest of a cardboard box.

Be bold. Be different.

Have a reason for every change, not just a vague feeling.


3. Seek out the right writing environment for you.


Sound matters. Some of us need complete silence, others prefer a babble of noise like what we get writing in our favorite coffee shop.

Others must have music. The rhythm of it can help us inhabit a scene--driving music for tense action, calmer, moodier songs for sequels, scenes where our characters pause and reflect on what they are doing and why they are doing it.

And many of us aren't any one way but prefer to flit between musical identities, between writing environments, preferring complete quiet one day while the next we curl up in a coffee shop and let the soft babbling murmur of our fellow patrons wash over us like an ocean swell.

a) in the same place using
b) the same materials (laptop or pen and paper, whatever you're used to)
c) at the same time

it will be that much easier to do it again and that much harder not to do it.

By doing the same things over and over you'll form a habit. Writing habits are wonderful things!


If you have an idea for a story, a scene, a character, write it down.

If you hear a word you'd like to use, write it down.

If you see a dessert in the window one of your characters would love (or hate), take a picture. (Pinterest can be a great way of keeping track of research photos.) (see: Using Pinterest To Help Build Your Fictional Worlds)

If you hear a song one of your characters would love (or hate) record a snippet of it so you can find out, later, which song it is and put it with your other research. (see: How To Create And Maintain The Habit Of Writing)


7. Before you sit down to write decide how long you'll write for.


Write to the end of the appointed time. If no idea comes to you, work on describing the items you have at hand: your keyboard, your mouse. Your cat.

Or do a writing exercise.

Walter Benjamin's advice appeared in an essay entitled "Post No Bills" and was part of the book One-Way Street. The essays in this book have since been re-published in Reflections: Essays, Aphorisms, Autobiographical Writings.


What advice would you give to new writers?