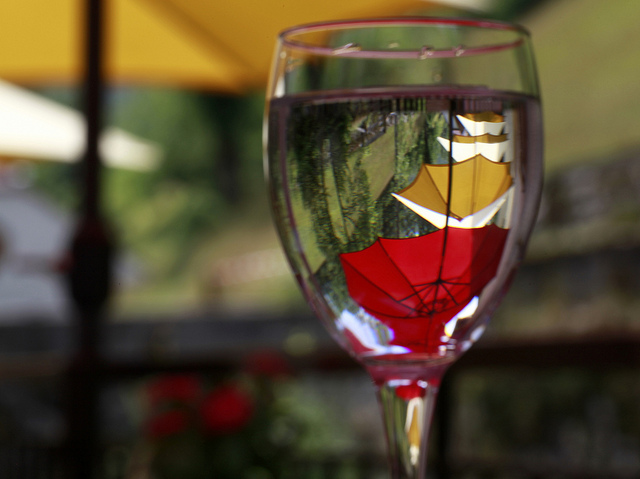 Got your attention? Perhaps that title is over-the-top but Kris Rusch knows her stuff. She's been in the industry as a successful working professional for decades, as both a writer and an editor. So when Kris Rusch says, "Don't take a book advance for less than $100,000" my antenna perk up.


Weirdly—from my perspective—I now believe that any writer who goes to traditional publishing for book advance of less than $100,000 is getting screwed.

"Weirdly" because even four years ago Kris worried that "new writers would give up on themselves too soon and go directly to self-publishing, hurting their careers."


The Advantages Of Publishing Your Own Work


As an example of the advantages of publishing your work yourself, of having control every step of the way, Kris writes about her book, The Freelancer's Survival Guide.


To date, the [Freelancer's Survival] Guide (and not its spin-off short books) has sold as many copies as it would have sold if it were traditionally published with the standard promotion given to a writing book or a low-level business book.

By now, if I had gone the traditional route, the Guide would have had only one edition, and would no longer be on any bookstore shelves. You might still be able to order it through an online bookstore like Amazon, but you might not. The book would most likely be out of print. It would never have had an audio version (ever), it would not have been available outside of the US, and it would probably have had a very crappy e-book edition.

It certainly wouldn’t continue to reach its intended market, freelancers who are or have started their own small businesses.

Kris' post, The Business Rusch: Four Years, is a must read, and it marks the anniversary of the 4th year of her blog.

- C.J. Lyons Discusses Whether Amazon KDP Select Is Worth The Price Of Exclusivity
- Chuck Wendig On Straight Lines, Story Structure And Why Storytellers Need To Be Unconventional
- A Pantser Turned Plotter