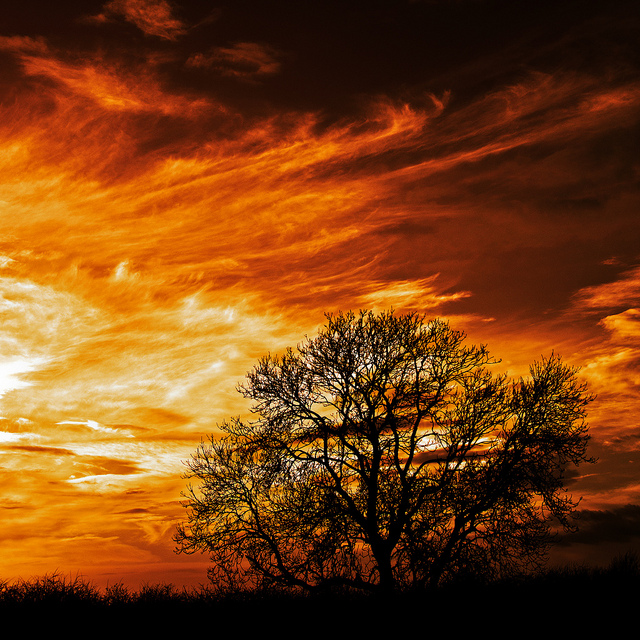 I'm starting a new short story but have only a vague idea about what I want to do. Something involving either an antihero or an extremely flawed character, but the story itself hasn't knit together.

Sure, this is going to be a short story so I don't need to love the seed idea in the way I do for a novel. Short stories only inhabit me for a few days then they are completed, birthed, and given over to the world, but 80,000 word novels can sit with me for years. That's an idea I really have to identify with.

But, even so, I haven't been able to conjure up a new short story idea, one I love enough to devote 20 or so hours of my life to.

So when I saw Melinda Leigh's article, Stumped for Story Ideas? it was as though I heard trumpets. Yes! I thought, this couldn't have been more for me if the author had put my name on it.


Melinda suggests looking at newspaper headlines when we're stumped for ideas. She writes,


I’m going to share my little secret. Some of my plot ideas come from news headlines. Here’s my trick:  I don’t click through to the article. Instead, I let my imagination fill in all the details.

Of course! We've all done this at one time or another, but it's something I neglected to try this time. So, let's do it.

The first place I looked was CNN but many of the headlines are about world affairs but I know that my story takes place in Vermont, in a small isolated town. (Actually, I didn't know that until I wrote it just now. Huh! Well, it's working!)


A rare gathering of presidents: Hail to the chiefs. All five living presidents are together today to launch George W. Bush's presidential library.

Also, on the same page is an advertisment for Anthorny Bourdain's new show,

Wouldn't that be a great title: Parts Unknown? Especially if it was about a serial killer with what used to be called wendigo psychosis?

And, no, I'm not making that up, you can read about it here: Wendigo. (Remind you of anyone? Hannibal Lector perhaps?)

Here's another headline, this time from The Guardian:

I wonder how the level of crime is being reduced? I can think of a few delectable possibilities.


To be honest, I wasn't inspired by the news headlines, so I tried searching for "scandals." Still the pickings were slim. Then I happened upon this:

I have NO idea what the article is about. A coven of rogue witches? A rehab clinic that is 'disappearing' their clientele? Or perhaps a previously unknown disease?


Why You Should Never Borrow Justin Bieber's Car

Assassins? Unconventional security measures? Being transformed to look like Justin (he's handsome and rich, but being in the public eye constantly must have its drawbacks)?


Michael Phelps Hooks Up With Most Notorious Hollywood Waitress

It's the first time I've seen "most notorious" paired with "waitress."

I still don't know what my next short story is going to be about, but I've got some possibilities. I'll take it. (grin)


I know this is the most common question a writer gets asked, but where do you get your story ideas? A few times I've been inspired by dreams.