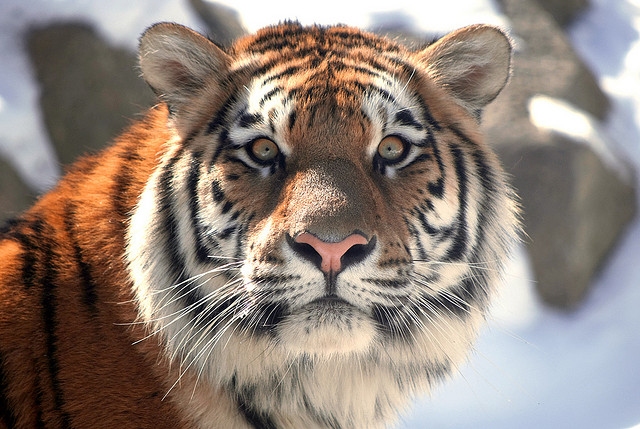 Did you know that Joe Konrath has pulled all his books from Amazon? That's right! And spaghetti grows on trees.

Here are links to some of my favorite April Fool's pranks.

Konrath Flip-Flops
I knew Joe Konrath's success over at Amazon was too good to be true!

The search is over: Fermilab chooses new director
Doctor Who.

April Fools’ Day 2013: A round-up of the best jokes and hoaxes
My favorite: NASA's Curiosity rover quits Twitter after abuse from trolls. This list is from Metro.co.uk.

I'll leave you all with an April Fool video featuring "spaghetti trees" from 1957. Thanks to Sarah A. Hoyt for embedding it in her blog post: April Fool's Day Post One.


What was your favorite April Fools' joke? What joke did you play?

- Rewriting
- Are Libraries 'Sitting Close To Satan'?
- How To Write A Great Opening For Your Story