3 Elements Of A Great Story Opening 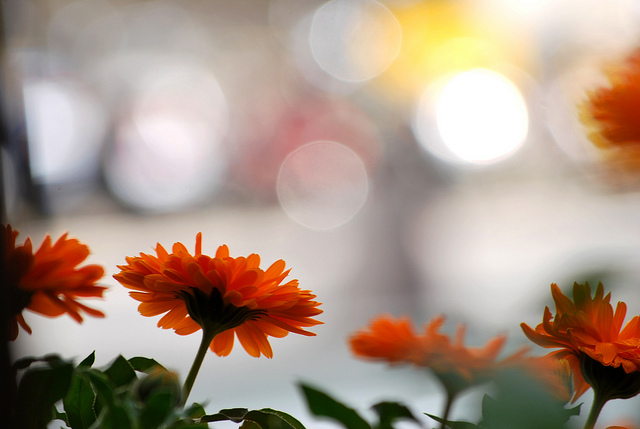 According to Christine Fonseca in her fabulous article, Three Elements of a Great Opening, the trick is to start close to an emotional event, but not so close that the reader feels confused and can't figure out what's going on.

Also, readers need to know something about a character to truly care about them.

This is a grizzly example, but think of the difference between watching a stranger lying on a stretcher being wheeled into an ambulance and watching a friend. I would feel bad for the stranger but I would be in tears for the person I knew.

Get your readers to care about your characters and then brutalize them.


Have something happen (action) that makes your readers care about your protagonist. Often showing him or her as the object of an undeserved misfortune will do the trick.


You want a strong hook early in the story, preferably the first sentence (see: Different Kinds Of Story Openings: Shock And Seduction).

Your readers need to care about the answer to a question (but no need to stop at one!). For instance, here's the first sentence of Dead Until Dark by Charlaine Harris (the first book of the HBO series True Blood was based on):


I'd been waiting for the vampire for years when he walked into the bar.


What is your favorite story opening? Favorite first line?

- Kris Rusch: Don't Accept A Book Advance Of Less Than $100,000
- How to record an audiobook at home
- Short Story Structures: Several Ways Of Structuring Short Fiction