Writing And The Monomyth, Part Three 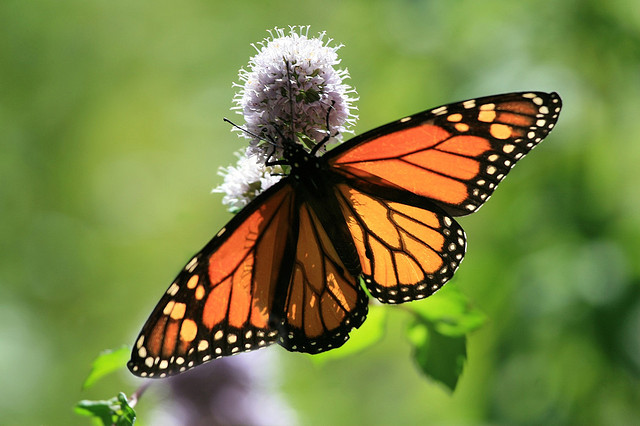 
As I mentioned in Part 2 of Writing And The Monomyth, the basic structure of the monomyth is that of a quest. The hero wants something and he wants it so much he gives up his ordinary life and goes in search of it. Everything, all the trials and tribulations the hero and his companions endure, have led to this point: the reward. Christopher Vogler writes:


With the crisis of the Ordeal passed, heroes now experience the consequences of surviving death. With the dragon that dwelt in the Inmost Cave slain or vanquished, they seize the sword of victory and lay claim to their Reward. (Stage Nine: Reward)

This is a time for celebration, even if it only lasts for a moment. It is an important milestone.

A note on pacing

I'll have more to say about this in another post.


Christopher Vogler condenses five of Joseph Campbell's stages (Refusal of the Return, The Magic Flight, Rescue from Within, Crossing the Threshold and Return) into one: The Road Back.

For those keeping track of the act structure, this takes us from Act Two into Act Three. The hero returns from the special world of the adventure grasping the elixir of life.  Vogler writes:


Often heroes are motivated to hit The Road Back when the forces they have defied in the Ordeal now rally and strike back at them. If the elixir was stolen from the central forces rather than given freely, there may be dangerous repercussions.


The hero often suffers setbacks on the road home. Perhaps his mentor dies, or perhaps he has failed the ordeal, he may temporarily turn from his quest and need to talk to someone to get him back on track, just like what happened at the beginning when he received a call to adventure.

The hero often encounters tests again, but things have escalated. When the hero first came into the special world he was playing for much lower stakes, he was practicing, getting accustomed to his new surroundings, making friends and probably a few enemies. Yes, it was potentially lethal practise, but practise nevertheless.

The hero and his band are no longer playing war games, they're going to war. People that were the hero's enemy become his allies--perhaps his grouchy, unwilling allies, but allies nevertheless. People he thought were his friends betray him.


This is where the climax occurs. The hero goes head-to-head against the antagonistic force, whatever that is, and either wins or fails. Christopher Vogler writes:


At the simplest level, the Resurrection may just be a hero facing death one last time in an ordeal, battle, or showdown. It's often the final, decisive confrontation with the villain or Shadow.

But the difference between this and previous meetings with death is that the danger is usually on the broadest scale of the entire story. The threat is not just to the hero, but to the whole world. In other words, the stakes are at their highest.

Now the villain doesn't just threaten the hero's life and the life of his companions, now he threatens the lives of the hero's family back home, the lives of his entire tribe.


Often, before the Climax, there will be an all is lost moment where the hero's grand plan for bringing down the villain unravels, his powers are ripped from him and he is plopped in a dark slimy pit of despair. But the hero will find a way out and there will be a showdown between him and the villain/antagonist. Whether the hero wins or loses is up to you and the kind of story you want to write.


12. Return With The Elixir


The most popular story design seems to be the circular or closed form, in which the narrative returns to its starting point. In this structure you might bring the hero literally full circle back to the location or world where she started. Perhaps the Return is circular in a visual or metaphoric way, with a replay of an initial image, or the repetition of a line of dialogue or situation from Act One. This is one way of tying up loose ends and making a story feel complete. The image or phases may have acquired a new meaning now that the hero has completed the journey.The original statement of the theme may be re-evaluated at the Return. Many musical compositions return to an initial theme to rephrase it at the ending.


Show how the hero's life has been changed as well as the lives of his allies. For instance, in Erin Brockovich, at the end of the movie she has her own office and receives a huge, life changing, bonus for her work.

There is SO much more that can be said about the stages of the monomyth, and I do plan to return to this soon. I'm working on an outline that incorporates the various systems (Blake Snyder, Michael Hauge, Christopher Vogler, etc.) into one. Or at least that's the goal!

Do you use the monomyth to help structure your writing?

Photo credit: "She Was Completely Transparent With Me" by Randy Son Of Robert under Creative Commons Attribution 2.0.
Karen Woodward at 3:05:00 PM
Share