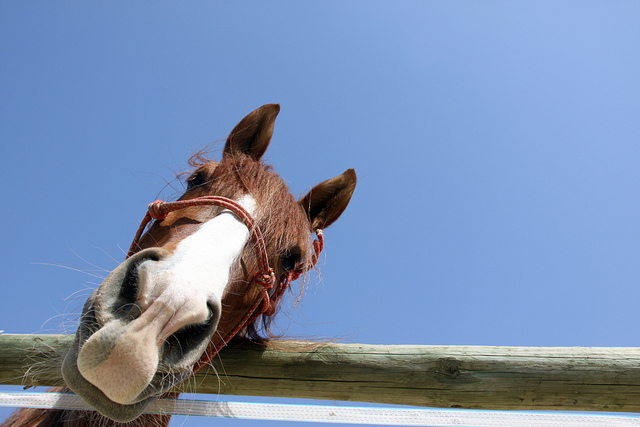 Joe Konrath Made $100,000 On Amazon Over 6 Weeks Through Using Amazon KDP Select


That's right, Joe Konrath made $100,000 over at Amazon in the last 6 weeks and he says that's because he enrolled his books in Amazon's KDP Select program. Joe writes:

More than ten grand of that is from Prime borrows (assuming $2 a borrow for March). That more than makes up for my loss of sales on other platforms.

But while the borrows are nice, it's my free ebooks that are helping me sell my backlist. My first Jack Daniels novel, Whiskey Sour, has been free for the last four days, and I've given away over 100,000 copies.

That's the most I've ever given away during a free promotion, and I'm really curious to see how high I bounce back onto the paid bestseller lists tonight. The second in the series, Bloody Mary, has earned me over $8k this month, many of those sales in the last four days because of Whiskey Sour being free.

So I gotta say I've been extremely happy about going all-in with KDPS, even though I did it with some reservations.


Why The Change Of Heart?


That's quite the about-face. Last year Joe Konrath warned indie authors not to enroll their books in programs that demanded exclusivity. In Joe's July 2, 2012 post he writes:


A lot of people ask me my opinion about KDP Select, and I made it known that I have opted all of my titles out of it. I dislike Amazon's desire for exclusivity, because it limits my readership. (Exclusivity and Free)

Why was Joe against enrolling his books in KDP Select? Joe explains his reasoning:


So how effective is exclusivity as a sales tool for Amazon? I've had people email me who bought a Kindle just to read Shaken. But how many more of my fans are annoyed because they own a different ereader that doesn't allow for a one-click purchase of Shaken? How many sales are lost?

My guess is: a lot. Shaken and Stirred have done well, but Blake and I have done better on self-pubbed projects.

For me to be exclusive with a retailer, I have to know the sales I'm going to lose will be made up for with increased sales on the exclusive platform. Long term, that's risky. After the big initial sales push, sales will even out, and years from now the lost sales will really rack up. (Exclusivity and Free)

Joe is making a heap-load of money by keeping his books enrolled in Amazon Select. He writes:


As new data comes in, I adjust my opinions. I'm currently making $2400 a day on Amazon. About 10% of that money is coming from borrows. I have years of data from the other platforms, but I've never earned $240 a day from them, even on all of them combined.

Right now, KDP Select is giving me the opportunity to make more money, and I'm taking that opportunity.

Wow! $2,400 a day. I did the math and that means he's making $876,000 a year--just shy of a million dollars!--from his Amazon sales. Any way you look at it that's a lot of money. It's hard to believe that he'd be doing better, even in the long term, if he kept his books with other retailers. What do you think?


Has Joe Konrath's experience with Amazon KDP Select changed your opinion of the program? Would you use it? Have you ever used it?

(Except where noted, all quotations are from Joe Konrath's article Exclusivity.)