Are Libraries 'Sitting Close To Satan'? 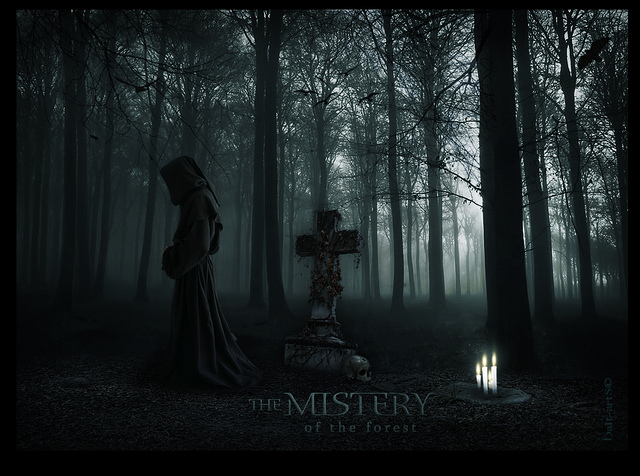 Do Publishers View Libraries As Their Adversary?


In publishers’ eyes librarians are “sitting close to Satan”, declared Phil Bradley, president of the Chartered Institute of Library and Information Professionals. He was addressing indignant librarians who recently gathered in London to swap tales of e-lending woe. Some publishers have refused to sell their e-books to public libraries, made them prohibitively costly or put severe restrictions on their use. Although 71% of British public libraries lend out e-books, 85% of e-book titles are not available in public libraries, according to Mr Bradley. In America the average public library makes available only 4,350 e-books (Amazon, an online retail giant, stocks more than 1.7m).

(All quotations, unless otherwise noted, are from: Folding shelves.)


If I go to the bookstore and buy a book, a physical book, something I can hold in my hands, under copyright law I'm allowed to lend that book out. We've all done this, we loan books out to friends as well as borrow them. But ebooks are different. When I buy an ebook from Amazon all I have bought is a license to use the book. Unless the author/publisher allows it I can't lend that book out.

Under copyright law, anyone who buys a printed book can lend or rent it, but the same does not apply to digital works. Libraries do not own these outright. Instead they must negotiate licensing deals for each book they want to lend. They put the e-collections on servers run by computer firms such as OverDrive and 3M, which typically charge around $20,000 annually, plus a fee for each book.

Also, publishers often limit the number of times a book can be lent out by a library before the licence has to be re-purchased (see: Publisher's fear of e-books is hurting libraries).

I generally like to put a positive twist on my articles--I love happy endings!--but this particlar cloud seems to come without a silver lining.

But we can make one.

In a recent post Joy Konrath said he would make any of his books available to any library who wanted it for a flat fee of $3.99 per ebook. The library would then own the rights to use that book forever. Here are his complete list of terms:

3. The library only needs to buy one ebook of a title, and then they can make as many copies as they need for all of their patrons and all of their branches.

4. The library owns the rights to use that ebook forever.

5. The library can use it an any format they need; mobi, epub, pdf, lit, etc. And when new formats arise, they're free to convert it to the new format.

That quotation is from: Ebooks For Libraries, a post which Joe Konrath made on August 29th of last year. Here's another post Joe made about the same topic: E-books in Libraries: They Still Don't Get It.

Question: Would you offer any of your books to a library under Joe Konrath's terms?

Thanks to The Passive Voice Blog for the link to the article in The Economist.