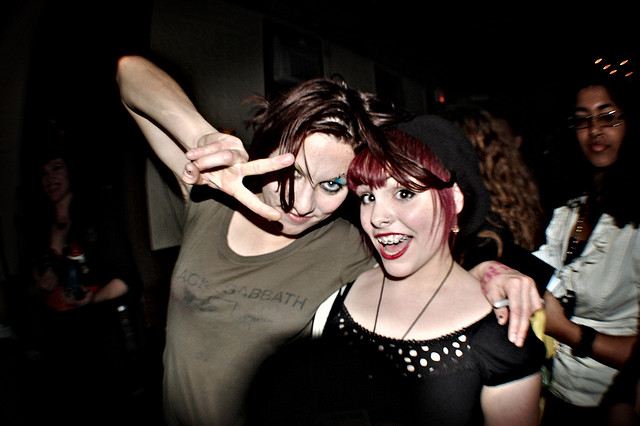 I just watched Amanda Palmer's TED Talk, The Art of Asking (I've embedded it below): Wow!

Amanda Palmer is an exceptional speaker; it was one of the most moving talks I've seen. Although Neil Gaiman, her husband, is biased I loved his reaction:


I am so proud of her. Really: I've never been happier than when I watched her get a standing ovation, and watching this video go viral is an absolute joy.

The people who came up and congratulated her over the next few days were people you've heard of, the ones who make the world different.

And when someone came up to me that afternoon and said "You must be Mr Palmer", I said, Yes, I supposed I must be, and I beamed like a madman.


The Art of Asking

I need to watch The Art of Asking a few more times; I'd love to read the transcript as well. Asking is something I have trouble with, I hear those shouts of, "Get a job!" too.

Writers kid and say, "If I didn't write I'd have to get a real job!" Perhaps it sometimes doesn't feel like work because we're doing something we love, or because anything you can do in your pajamas can't really be work.

But that's not the way to look at it.

- Stephen King Board On Jeopardy Tonight (March 5, 2013)
- Cometdocs: A Good Tool For Writers?
- Moby Dick And Amazon One Star Reviews

Photo credit: "Regardless of how silly I look,I adore this photo." by Zawezome under Creative Commons Attribution 2.0.
Karen Woodward at 11:08:00 AM
Share