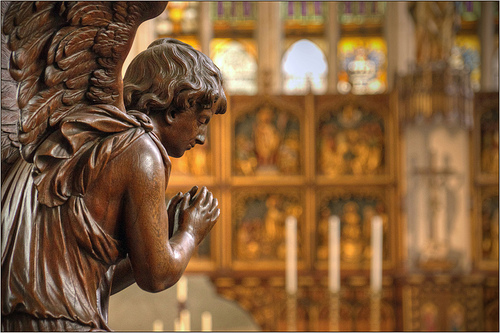 All writing problems are psychological problems. Blocks usually stem from the fear of being judged. If you imagine the world listening, you’ll never write a line. That’s why privacy is so important. You should write first drafts as if they will never be shown to anyone.
- ERICA JONG


Jarrah Loh is an international kickboxer and here are his tips for writing realistic fight scenes:


(1) Watch some fights, not just movies. Jarrah does recommend UFC as the closest to a street fight.

(2) Go get in a fight – but in a controlled environment, for example, a martial arts class. You will be shocked by how you feel. I mention that I went to a Krav Maga class (as Morgan Sierra, my protagonist, is ex-Israeli military). They kicked my ass and it took me days to recover!

(3) Don’t explain the fight too much, but describe the heat and fury and emotion of a fight rather than the exact physical movements. Keep the pace moving.

Gender differences in fighting. UFC are just introducing a women’s division and there are women fighters. Jarrah explains that the female fighters he knows have a lot of self confidence, for example, Bec ‘Rowdy’ Hyatt, has 2 children and went from overweight to a champion fighter who turned her life around with martial arts.

To read the rest of Jarrah's tips click here: On Violence And Writing Fight Scenes With Jarrah Loh

- Story Craft: Five Important Questions
- Roleplaying Games, Writing, And The Creation Of Magical Systems
- How to record an audiobook at home