Joe Konrath Talks About How To Sell Books On Amazon 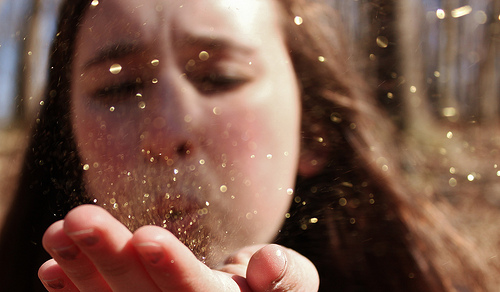 Joe Konrath has been trying numerous strategies to increase his sales--including reducing the price for Whiskey Sour, the first book in his Jack Daniel's series, to 99 cents. He also made Shot of Tequila free until the 25th.

Here are his results, so far:


Joe has found that free books sell books. He writes:

A few days ago, when I had three freebies, I was selling 1000 ebooks a day. Since coming off the freebie period, sales have slowed to 600 a day. I find that interesting, considering I'm now selling three more titles. (Ann Voss Peterson's Big Regret)

So making three of his books free increased his other book sales during the sale period. That's interesting. Several other authors have said the same thing.


An Update From Melinda DuChamp


Melinda: ". . . The two ebooks have made me over $65k in seven months. I'm working on a third, then I'm going to follow your lead and make a trilogy boxed set and a paper version via Createspace. Considering how quickly I wrote these books, this is the highest paid I've ever been as a writer per hour, even with traditional paper sales in the millions under my other names."


Is Self-Publishing More Lucrative Than Writing For Harlequin? Anne Voss Says: Heck Ya!


[A]fter nine months, do I regret my decision?

Verdict: In less than two months, Pushed Too Far became my highest earning book. EVER.

I regret I didn't do it sooner.

Well, there you have it! If you're writing for Harlequin, think about writing and publishing a book yourself and see how it goes. You might do better on your own.


What is the best way you've found to market your books?

- Exposing The Bestseller: Money Can Buy Fame
- The Importance Of Finding Your Own Voice
- Write A Novel In A Year, Chuck Wendig's Plan: The Big 350