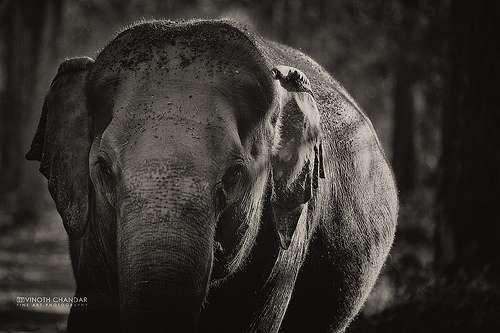 If you participated in NaNoWriMo 2012 you're a winner! It's the end of the month and you survived with your sanity (more-or-less) intact.

Whatever your word count, this should be a day of celebration. You wrote more than you normally do, you stretched yourself as a writer, and are heading into December with what Jim Butcher called writing momentum. Because I think his advice is fabulous I'm going to include it here even though I posted about it only a few days ago.

Writing is about momentum, so get that momentum, set your time aside every day and stay honest.  (Jim Butcher's Advice For New Writers: Write Every Day)


What The Future Holds: Editing


For those of you who did finish and wrote 50,000 words over the course of November, you rock! But it's not over. You have a first draft. Great! Now put it in a drawer and back away slowwwly.


Resist the urge to read your manuscript over. Let it rest. Stephen King usually gives it about six weeks, but do what feels right for you. I think that having at least a week off would be an excellent idea.

Part of the reason for giving yourself a break is so that you'll be able to come back and, to a certain extent, read your story with fresh eyes. Passages you thought blazed with unsurpassed brilliance and creativity will seem less brilliant (after all, you were sleep deprived and over-caffeinated) but parts that you thought hadn't turned out as well as you wanted may strike you as pretty darn good.


2. Read Your Manuscript Through But DO NOT EDIT IT


When you come back to your manuscript read it through once, from beginning to end, but DO NOT EDIT IT.

Because you've gotten some distance from the story you will have forgotten some of its twists and turns. Given that, it would be BAD to make major alterations before you've loaded the story back into your noggin.

I know it's agonizingly hard to read your work without editing it. Or perhaps that's just me. It's like torture. But your restraint will pay off.

By all means, take lots of notes about what you'd like to change, but put them in a different file, or you could even use a paper notebook. I often enjoy the act of writing on a physical page when I'm taking notes.


During NaNoWriMo I've been saying to people, "Take your inner editor, tie her up, and lock her in a closet." Now it's time to let her out (and hope she's not too grumpy). Now you want to think about how other people would read your story.

Here's a rule of thumb:


Above all else, you want your story to be clear. Remove anything that doesn't serve to push your story forward.


For each element of your story look at it and ask yourself, "Does this need to be here? Would the story be the same without it?" If its absence would leave the story unchanged, be ruthless and cut.

Is it clear what your protagonist wants? What their external goal is? For instance, winning the hand of the princess, finding the golden bird, bringing back the lost ark, and so on.

How many subplots do you have? If you want to write an 80,000 word story and this is your first book you could go easy on yourself and have only one, or perhaps two. If you're writing a 40,000 word novella (which I think would be an excellent thing to do!) you wouldn't need any sub-plots. Again, this advice is for new writers, if this isn't your first book you know best what you're comfortable with.

If a character doesn't do anything to advance the plot get rid of him. Or perhaps you could combine him/her with another character.

You only want to include what is relevant to the other characters in the novel at the time it's given. Robert Sawyer gave a beautiful example of this. (Robert J. Sawyer: Showing Not Telling)

Best of luck as you continue to work on your novel! Do you have any advice you'd like to pass on?

Here are a few articles about editing: