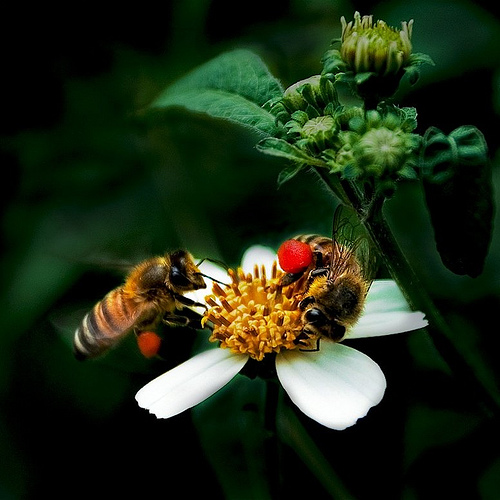 Today I'm going to talk about 6 things fiction writers can learn from television, but before we get to that I'd like to talk about a fantastic site I just discovered.


I've always wondered what it would be like to be a TV writer so I was ecstatic to learn about the Nerdist Writers Panel podcast. TV writers for shows like Modern Family, Family Guy, The Office, Big Bang Theory talk about their experiences. It's fascinating. Many thanks to Matt Debenham for recommending the site.


TV is all about the characters, even premise-heavy shows like Burn Notice. Matt Debenham writes:


There have been a dozen shows that tried to replicate the mix of sci-fi and mystery that seemingly made LOST a hit, but the secret to LOST was this: People came for the crazy premise, they stayed for the characters. The writers took time to show us exactly who Jack, Kate, Sawyer, Sayid, Hurley, Charlie, and Claire were. In fact, the flashback structure LOST used from the start was there explicitly to deepen the characters, which the creators knew would then keep us invested in the mystery. People watch because they love to become invested in characters. They love to know them, they love to worry about them, they love to be surprised by them. 6 Things Prose Writers Can Learn From Television)


2. Good Characters are Obsessed and Broken


Great characters are the most DRIVEN and the most DAMAGED. They are active.

An active character is one who:
- wants something
- does something related to those wants
- have what they do in (2) be bad for them.

Rule of thumb: Bad for the character? Great for everyone else!


Walter is obsessed with becoming a bigger and bigger player in the meth business. Which is probably a fairly normal trait for someone in the meth business. But Walter is broken because his attachment to meth stems not from money, which was his original version of things (he was dying of cancer and wanted to leave his family with some security after he was gone), but from a desperate need for respect. Family doesn’t really enter into it. Walter White is driven by pride — to the degree that he continues on despite the bodies and ruined lives and broken relationships piling up around him. Walter’s obsession is what helps him, a former high-school chemistry teacher, quickly become the biggest meth player in Albuquerque, New Mexico. Walter’s brokenness is what keeps him from getting out despite the fact that his work constantly endangers his life and the lives of those he supposedly loves. (4 Steps (And a Bonus!) To Making Character Everything)


3. Be Entertaining To Others


Some folks write to please themselves and that's great, but if you want an audience, write for the audience.


Leave key information up to the audience to figure out. Leave room for revelation.


5. Plot, Narrative Structure, Is Everything


Structure matters because without it there's no story. Structure isn't formula. Structure, plot, simply provides framework for content, it doesn't dictate content. For example, Michael Hague, from Story Mastery, talks about the five key turning points of all successful scripts.


6. You Have To Go On To The Next Project


In the movie Bossy Pants Tina Fey said, "The show doesn’t go on when it’s finished; it goes on because it’s 11:30" (Kris Rusch: The Value of Imperfection).  Nina Munteanu writes that

Robert J. Sawyer’s response to the question of “when do you stop revising?” was “When you’ve taken out all the boring bits.” That may seem on the face of it either too simple or too abstract. But, in fact, he is right on the mark. (When Do You Know Your Story Is Finished?)

How can you tell when the boring bits are out? Nina gives these tips:


If you think your manuscript might be done set it aside for a few weeks, or as long as you can afford then read it again with fresh eyes.

2. Is each scene essential and well developed?


- Does your character have clearly defined goals in each scene?
- Is there conflict? Something keeping the character from achieving his or her goal?
- Is the point of view character's goal tied into the story goal?
You need to know when to step back and pronounce your work done. If you don't have an editor and are making this call on your own it can be difficult.


What is your favorite TV character? Why?

- How To Succeed As A Writer: The Value Of Failure
- The Magic Of Stephen King: A Sympathetic Character Is Dealt A Crushing Blow They Eventually Overcome
- Ray Bradbury On How To Keep And Feed A Muse